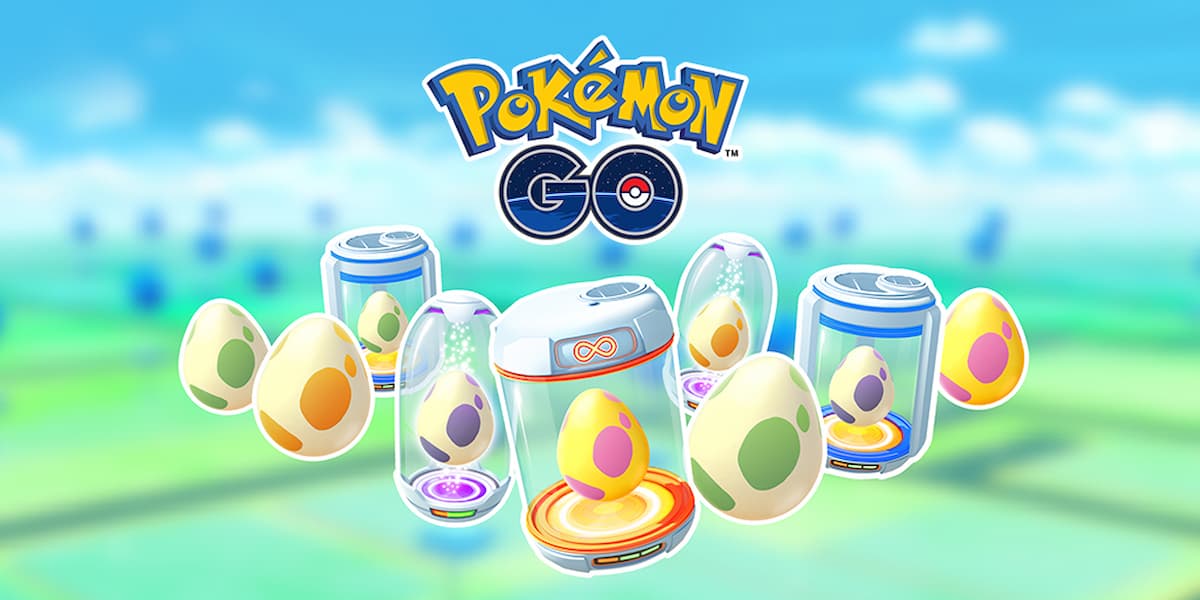 Niantic just launched a new version of Pokémon Go and with it comes multiple improvements for the Egg Hatching mechanic—along with general quality-of-life improvements and bug fixes.

Players have been asking for some specific changes in the Egg-related aspects of Pokémon Go since the game launched, and the developers have finally given users the option to speed up the animations when an Egg is hatching.

Not only can animations be sped up, but the animations themselves will now appear on the same screen as the “Oh?” prompt when an Egg is actually ready to hatch. Additionally, Egg colors have been updated to be colorblind-friendly and the Egg Hatch animations no longer play when a user first starts the game or has active invites for remote raids.

Updates have also been pushed for the Trainer Achievement Cards, including more cards being added, new displays that will feature relevant Pokémon, and more. As for quality-of-life changes, an updated set of visual cues will activate when a player’s Item Inventory is full and there are going to be additional tips to help better explain various Collection Challenge completion requirements during events moving forward.

There are also more than a dozen specific bugs that have been fixed in this new update as well, including one that was preventing Charizard from Mega Evolving and several that were causing the game to crash or not work as intended. You can view all of these updates on the official Niantic Support page.