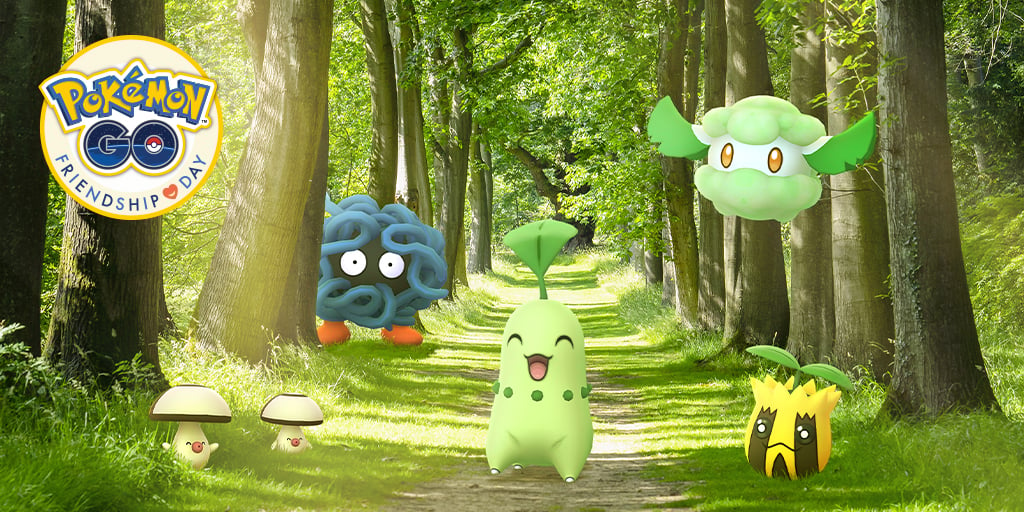 Nianitc has reworked part of the upcoming Friendship Day event for Pokémon Go.

The event, which will run from 11am to 2pm local time on April 24, will no longer have a Global Challenge and will instead focus more on the Collection Challenge.

Instead of having a Collection Challenge and the Friendship Day Global Challenge, which would have netted trainers around 120,000 XP, Niantic is giving players more guaranteed XP for the Collection Challenge. Finishing it will now reward a total of 175,000 XP.

This appears to be the only change that’s been implemented at the moment, so you can still expect Grass-type Pokémon like Chikorita and Foongus to be appearing more frequently in the wild. There will be five individual bonuses active during the event, too.

Any further changes will likely be smaller and only implemented once the event goes live on April 24.