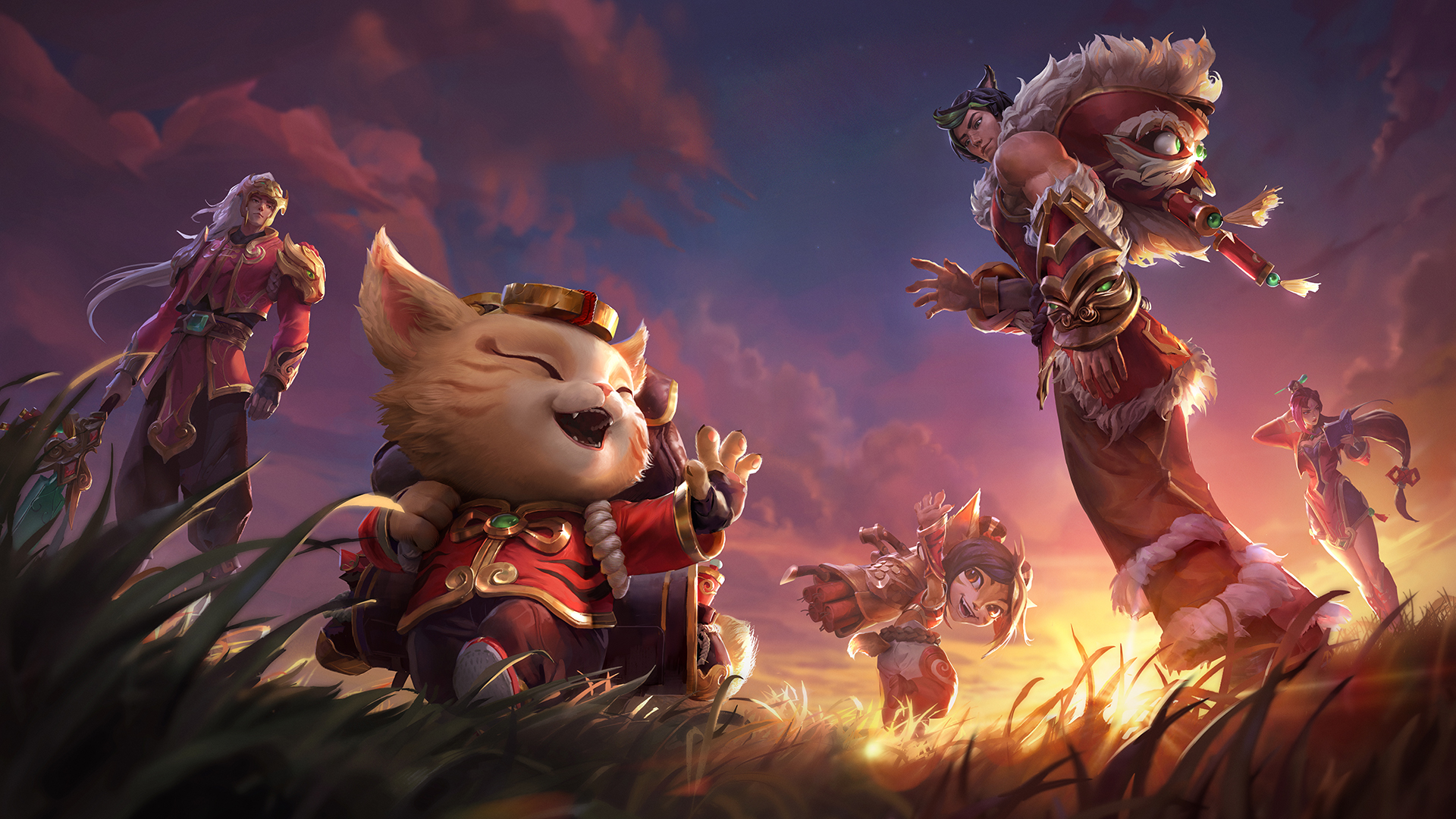 A new League of Legends: Wild Rift cinematic has been released, showcasing five new skins and a heartfelt story.

Since 2011, Riot Games has released new League skins celebrating the arrival of the Lunar New Year, a festivity mostly celebrated in Asia. This year, Riot is also transporting this tradition to Wild Rift, League’s mobile adaptation. And yesterday, the company published a new cinematic to begin the celebrations.

The trailer showcases the five champions getting new skins as they venture on a journey back home. It starts with a cat-like Teemo running late to catch a train while many red envelopes fly away. These envelopes are part of the Lunar New Year tradition since they’re often given to family members with “good luck money” inside, according to the Chinese New Year website.

As the little tenacious yordle he is, Teemo eventually makes his way onto the train, where he finds Xin Zhao reorganizing the luggage and Diana reading a book with Lunar Revel Sylas and Sejuani on the cover. In order of appearance, we then see a very relaxed Sett and a hungry Tristana completing the squad, as well as an Easter egg of Amumu’s teapot skin.

The five champs embark on a journey on a mountain railway through steep mountains and stormy clouds to reach their homes. But when they face some adversity, the champs work together and use their in-game abilities to safely land on home soil. After a “facebreaker” embrace, the five part ways, each going on their separate path home while relishing the festivities of the Lunar New Year with their peers.

Wild Rift players will be able to celebrate the Lunar New Year along with Teemo, Xin Zhao, Diana, Tristana, and Sett with Patch 3.0.