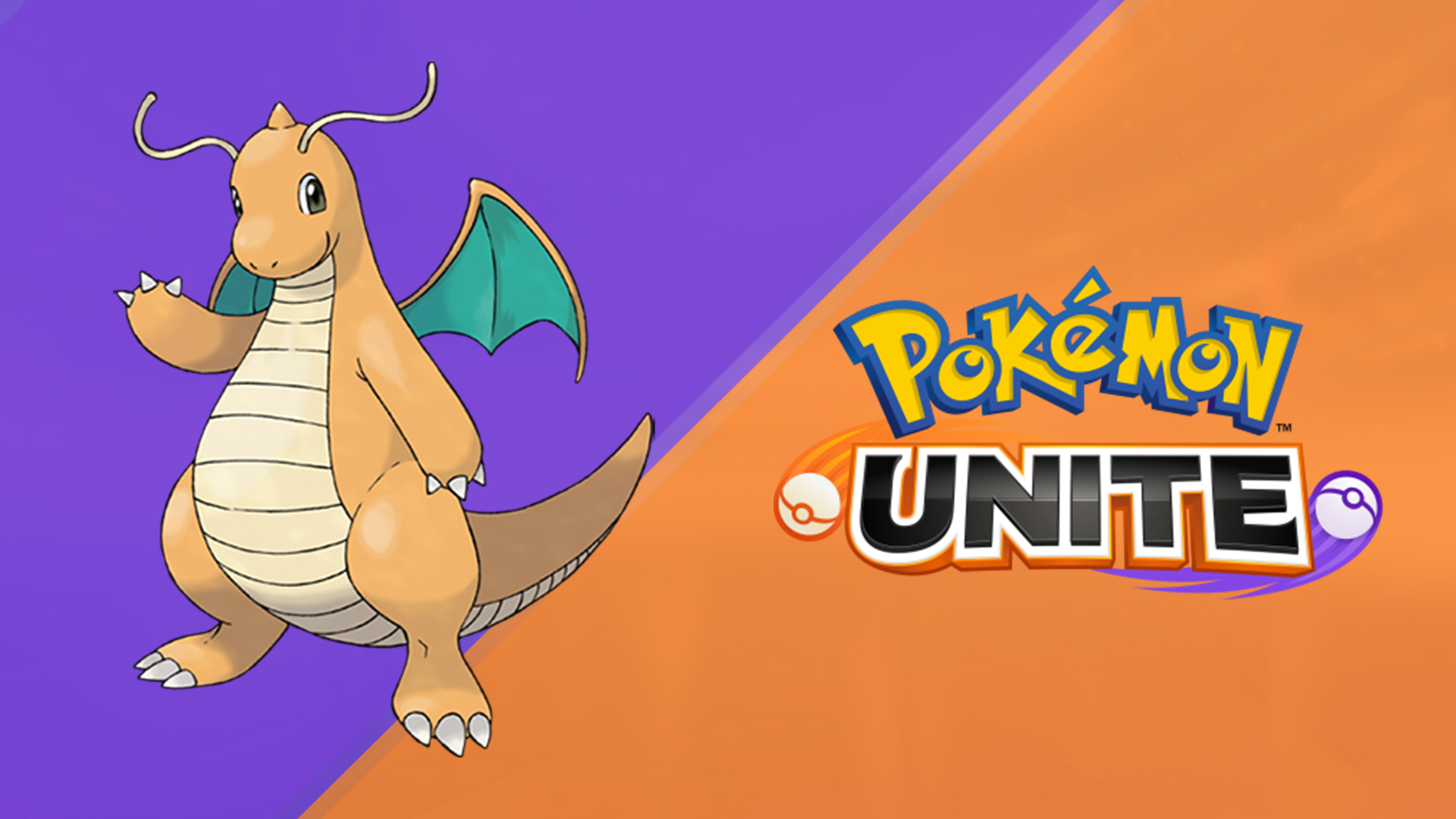 Images via The Pokemon Company

While the initial files that were seemingly pulled from the current version of UNITE that is live on all platforms are limited, the classic Dragon-type Pokémon is clearly listed as an All-Rounder.

The data, which was pulled earlier today shows the Unite License, which displays a diving Dragonite over a purple background, which represents the All-Rounder class. No information about the Dragon/Flying-types moves was shared, but it is likely that it will deviate from the Dragon-type moves used by Garchomp, the only other Dragon-type featured in the game.

Various audio and visual effects for Dratini were also pulled from the game’s files, but again, no further specifics about how the Dragonite will play were included.

For now, we can speculate that Dragonite will be added to UNITE near the end of December or in early January, as a previous datamine revealed that the Grass-type Tsareena could be the next Pokémon added to the game on Dec. 9. That would place it as dropping just under three weeks after Decidueye joined the battle earlier today.

More details about Tsareena potentially being released should be revealed in the coming weeks, which could lead to more information about Dragonite being officially shared or found in future updates to UNITE via datamining.