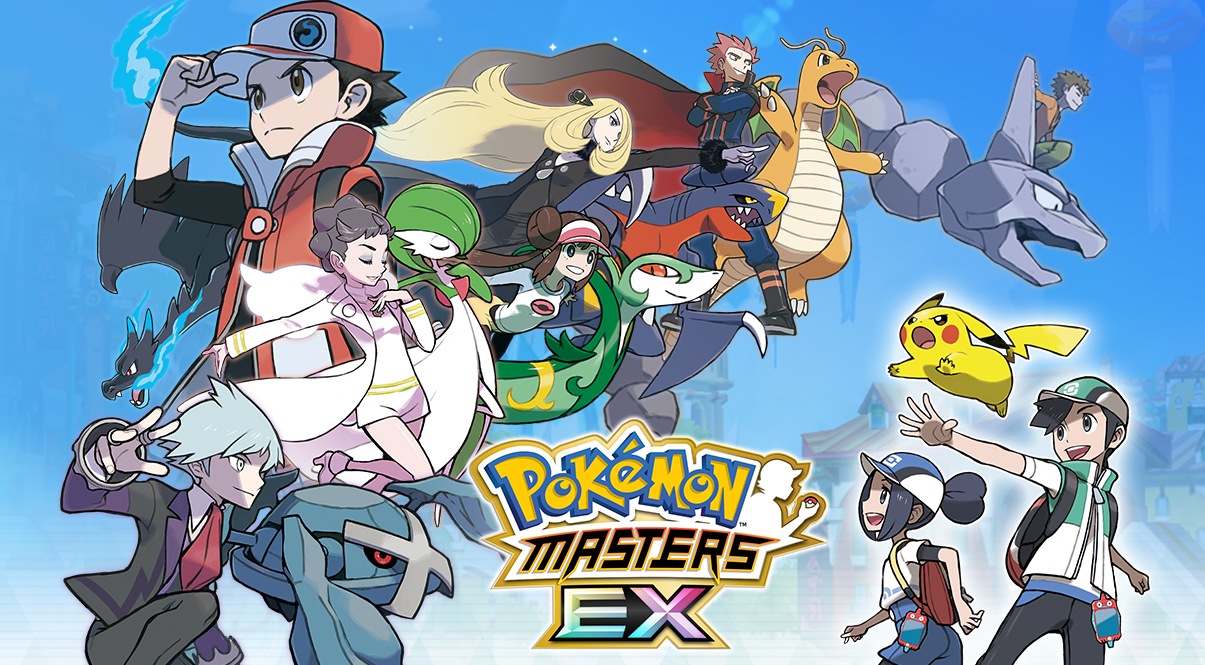 New game mode updates, upcoming story content, and the addition of seasonal Sync Pairs for Pokémon Masters EX are coming for the holidays.

The mobile game’s developers revealed the rest of the upcoming content to round out the year, and to kick off 2022 in a blog post released last night.

On Nov. 25, a Paulo Interlude will launch within the Main Story menu to bridge the gap between now and when the next chapter is released. Going forward, more Paulo Interludes will take place between Main Story chapters.

November will also include a ton of game mode updates. These include a Hall Skip feature for the Battle Villa, Legendary Events being added to the Main Story menu, so players can replay them at any time. There will be changes to the rewards in the Champion Stadium, and the Sync Pair Grimsley and Bisharp is also coming on Nov. 25. To round off November, there will also be another unannounced Sync Pair joining the game.

On Dec. 15, two Seasonal Costumed Sync Pairs will be introduced to coincide with a currently unannounced Seasonal Event. The dev blog also shares that seasonal events from the past will be making their return.

The post also teased a new “Super-Challenging” mode coming in January called the Legendary Gauntlet. This mode will see players take on multiple Legendary Arena battles in succession with the goal of putting together the biggest streak.

There will be another major blog post coming in late December to detail even more content coming in the next year.