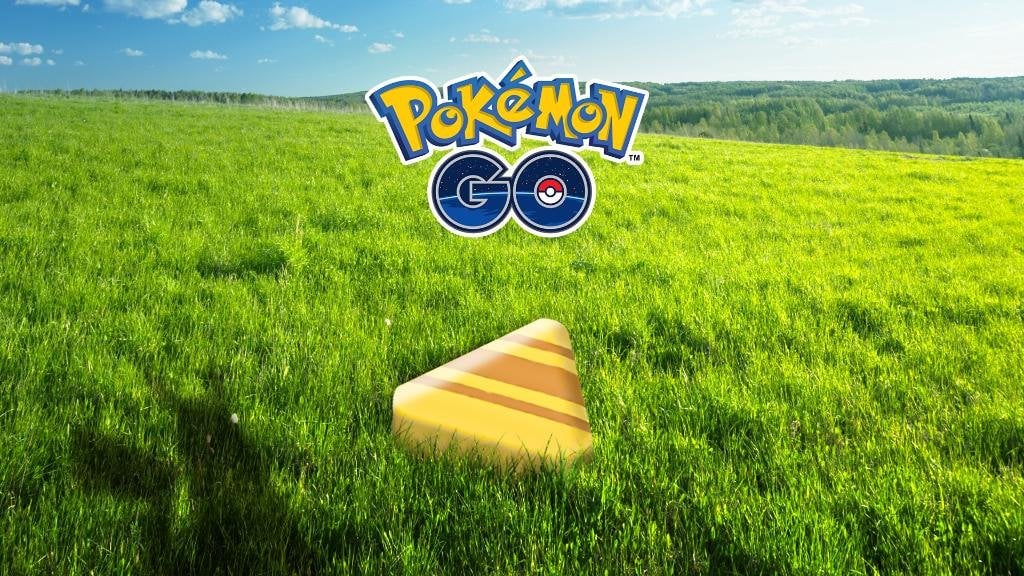 Niantic has announced a new Special Raid Weekend for Pokémon Go that will let players earn bonus items by participating in raids.

This special weekend will take place during the A Very Slow Discovery event, which runs from June 8 to 13.