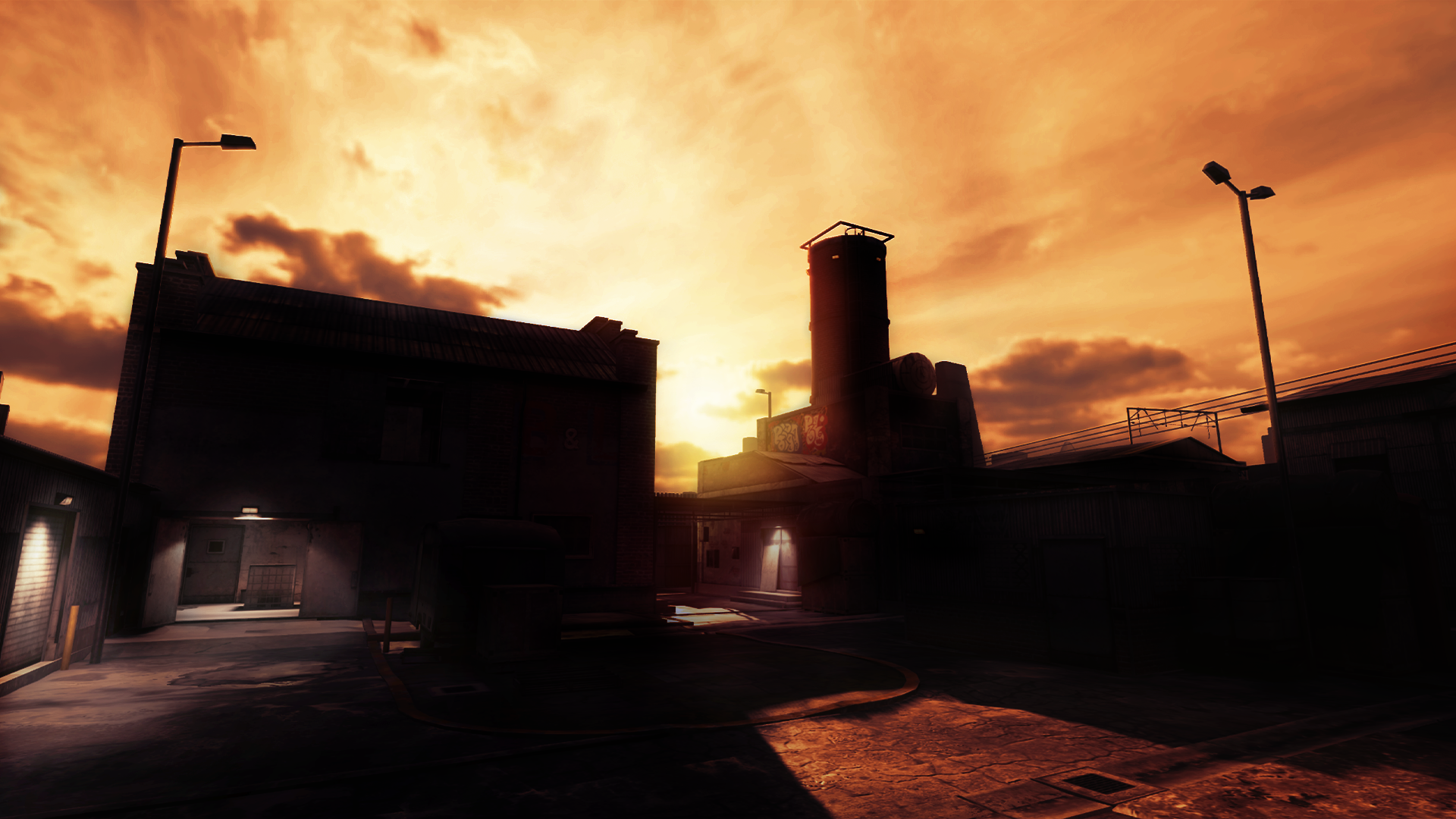 The map will be a part of the season 12 content drop. The new season will begin after season 11 ends on Nov. 10 at 7pm CT. New seasons usually begin 24 hours after the previous one ends, meaning season 12 will kick off on Nov. 11 at 7pm CT. It has not been confirmed if the map will be available at the beginning of the season, though. Activision usually adds new content gradually throughout the season.

Hackney Yard is a fairly large map. In Modern Warfare, the map also comes with a night mode. The map could also be coming to mobile with a night mode as Activision has been teasing the addition of night maps to mobile.

In a community update on Nov. 6, Activision said that the “sun seems to be getting really low in the world of Call of Duty: Mobile.” This is likely a hint towards the addition of night mode to maps.

Besides Hackney Yard, Activision has confirmed that two new weapons will be coming next season. The company also revealed that the season will have a “more military-focused theme.”

Until the new season begins, players can enjoy the variety of events currently ongoing in the game. This includes the Cliffhanger event which is offering some exclusive rewards, Hardcore Collection mode, 10-vs-10 Rust playlist, and more.