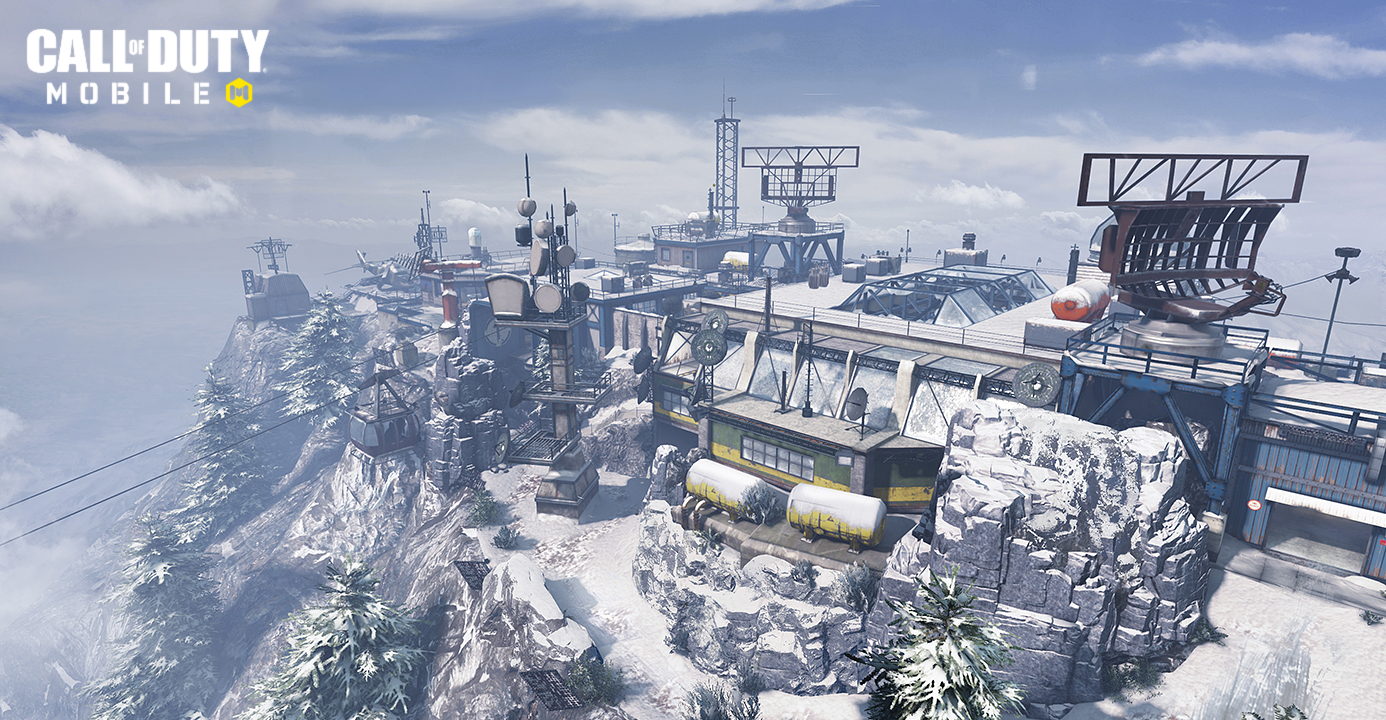 A first look at Call of Duty: Mobile‘s upcoming season, as well as more information on the next events to come and optimization changes were revealed in the latest community update yesterday evening.

Season 12 will feature a new multiplayer map. A first image was revealed by Activision, but it’s still unclear for which game modes it will be tailored.

Numerous quality-of-life changes were implemented into the game in various updates through season 11, and Activision listed them in the community update. They include optimizations of vehicles, gunsmith, spectator mode, and ranked system, as well as some weapon balance changes and fixing overheating on iOS devices.

Meanwhile, the first CoD Mobile mythic weapon, the Fennec, joined the game today. It’s a cosmetic upgrade of high quality, with upgraded effects and appearance. Its price is also high, but it matches its quality. Moreover, this item doesn’t make the game pay-to-win, since the mythic version has no impact on its statistics.

In addition to the mythic Fennec, a set of mythic drops was added, featuring the Wingsuit Enlightened, Outlaw Ascending, Artery in Exoskeleton uniform, as well as a calling card with the Ultimate Ascension design, an emote and trophy system. Random items from the set can be purchased for 30 credit points each.

Activision also revealed the calendar of the content which will come and go in the coming week:

The Cliffhanger event, taking place in the last days of this season, allows the players to get more exclusive rewards before it ends. Playing the Capture and Hold playlist help in completing additional challenges and win more items.

More information on CoD: Mobile‘s season 12 will be revealed tomorrow and through next week.

“We’re very excited about our next two content updates, which are going to be fantastic and really fun,” Activision said. “But we’re also taking this as a learning lesson to ensure we maintain a massive focus on balancing, improvements, fixes, and optimizations.”

Its official release date has yet to be revealed, but it’s likely to hit live servers around Nov. 12, according to the season 11 battle pass’ countdown. Players only have a few days now to complete all the seasonal challenges and earn their exclusive rewards.