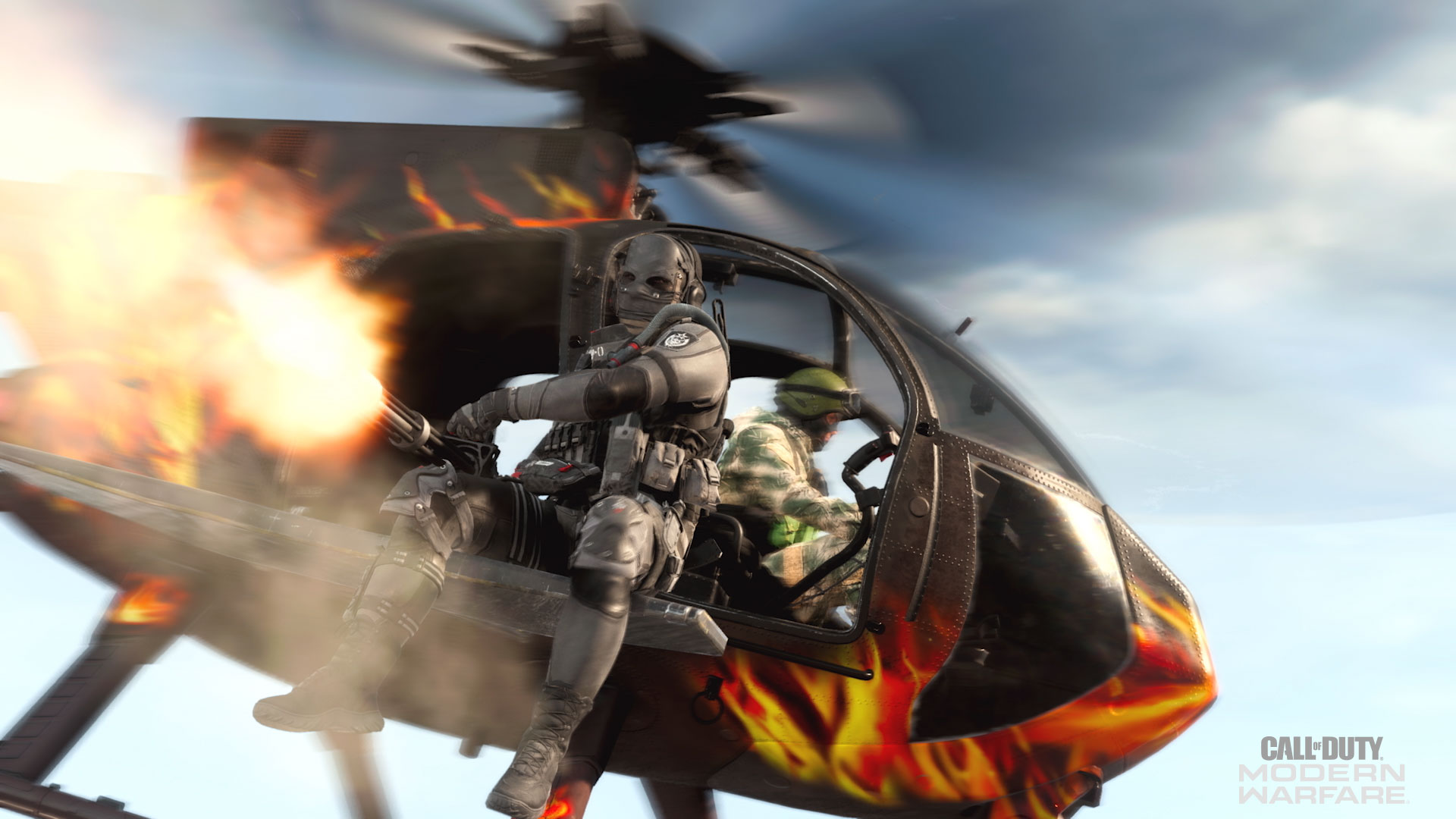 A new Call of Duty: Warzone ad is making the rounds on national TV, like ESPN, and it features some familiar faces to the online gaming and streaming community.

The video was captured by a Twitter user and sent to TeePee, who’s one of the creators featured in the hype video that celebrates Warzone reaching 75 million players.

TeePee, TimTheTatMan, CouRageJD, and even San Francisco 49ers player Richard Sherman are in the video, which is interlaced with footage of some of the crazy action that Warzone offers.

TeePee’s inclusion in the ad came as a surprise to the streamer, who was obviously delighted to hear the news. Meanwhile, TimTheTatMan is no stranger to national TV after being featured in an NFL Super Bowl ad this year, and CouRage was featured in a Justin Bieber and Ariana Grande music video.

Streamers like the ones mentioned above have definitely helped Warzone grow in its popularity since its release in March. Their streams have also grown in a big way with Call of Duty’s battle royale, too.

Call of Duty: Warzone is free-to-play and available now on PC, PS4, and Xbox One.