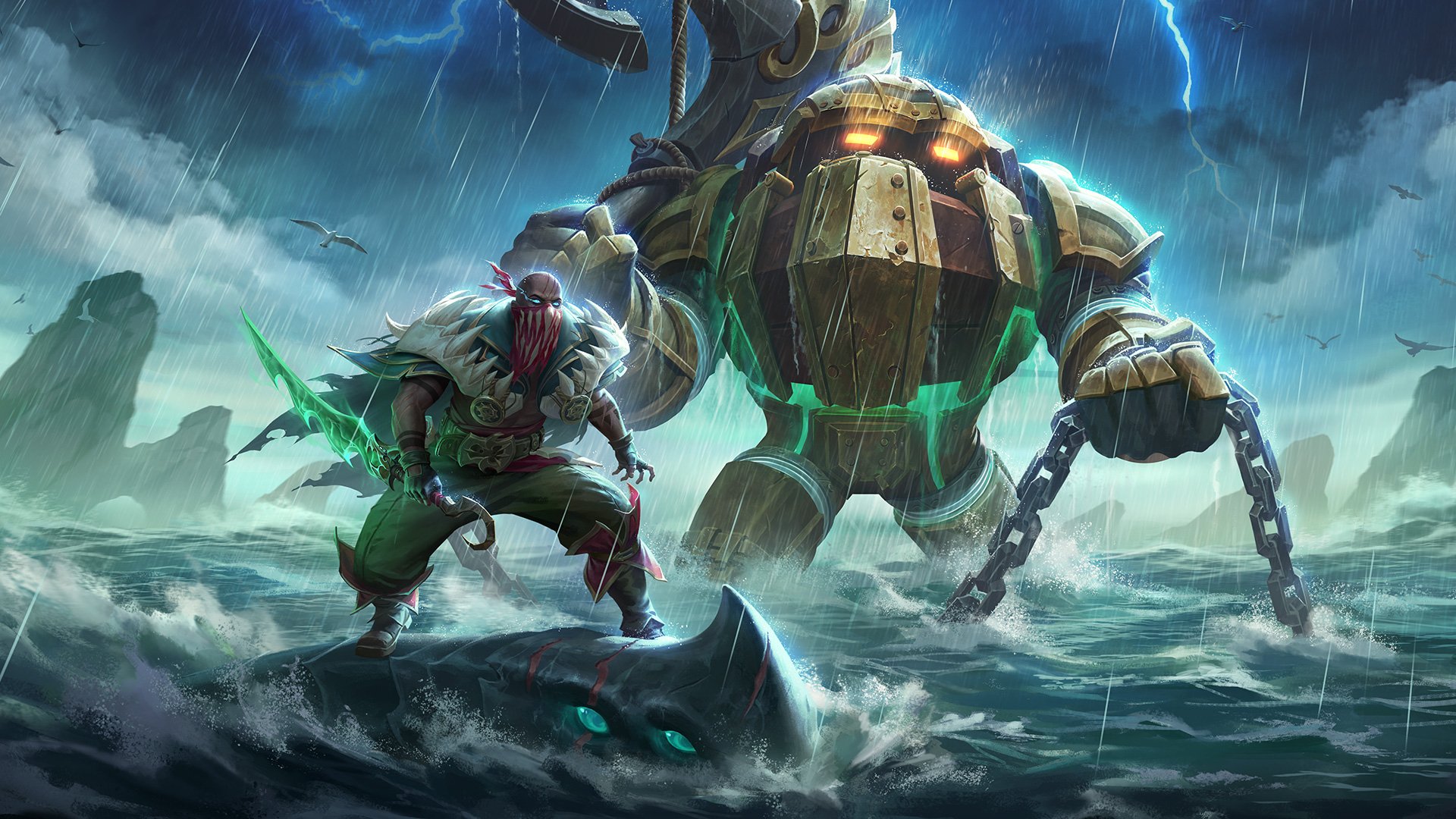 League of Legends: Wild Rift has today welcomed two new champions that are sure to spark delight in support mains—Nautilus and Pyke are now both available to purchase or earn in the mobile title as part of the Rise From the Deep event.

Riot announced this news by sharing a cinematic clip highlighting the two new additions to the game. In this clip, fans get a glimpse of the Bloodharbor ripper and the titan of the depths as they pounce on an unexpecting sailor.

Wild Rift players who have previous League of Legends experience will be familiar with these champions; they’re both common support choices. Each works in their own unique ways with Pyke providing an assassin-like support skillset, while Nautilis has the team covered with a tank-support build.

The Rise From the Deep event will provide players will the opportunity to score themselves blue motes that can be used to purchase the two new champions.

The event is now live and will run through until July 11 with unlocked rewards remaining available to claim until July 18.

Along with the two champions, a skin has been added for each. For Nautilus, Astronautilus is the look that players can purchase giving the champion a space suit instead of his typical appearance. Pyke’s skin is Sand Wraith Pyke which completed changes the champion’s look and style.

If you’ve been waiting to use these two League of Legends champions in your mobile team, the time is now. Both Pyke and Nautilus are now available in Wild Rift.