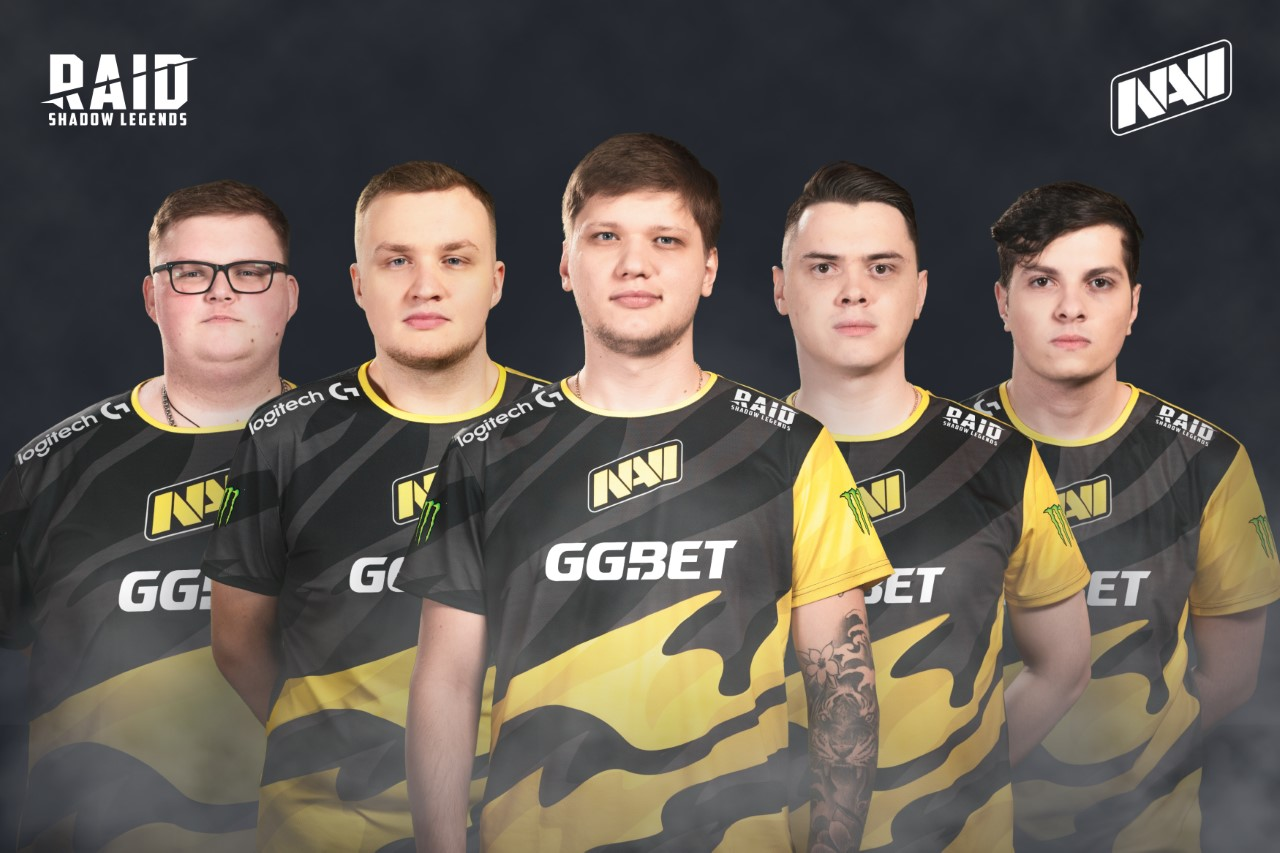 Plarium will work with Na’Vi for the entirety of 2021, according to the announcement, featuring the esports org in in-game events, collaborations, and behind-the-scenes content. Na’Vi will feature RAID as a jersey sponsor and will market and advertise for the game through sponsored posts over the next year.

RAID: Shadow Legends shouldn’t be unfamiliar to the esports crowd. Over the past couple of years, the game has sponsored numerous pros and content creators in gaming and esports, as well as events. Fans have seen this in sponsored streams and videos, as well as direct advertisements. But this appears to be the first time that RAID: Shadow Legends has directly sponsored a team, especially one as well known as Na’Vi.

Sponsored gameplay for RAID: Shadow Legends has been a source of trouble for esports pros in the recent past, however. In November, OpTic’s Scump received a fine from the Call of Duty League for playing a sponsored stream of RAID during a Call of Duty stream. Scump’s issues with the fine were directed at the CDL, however, and not at RAID or Plarium Games.

Plarium’s expansive marketing campaign for RAID has seemingly paid off for the company since the game has over 56 million downloads overall and claims at least one million daily users. It has a 4.3 out of five-star rating on the Android App Store and 4.7 on the Apple App Store.