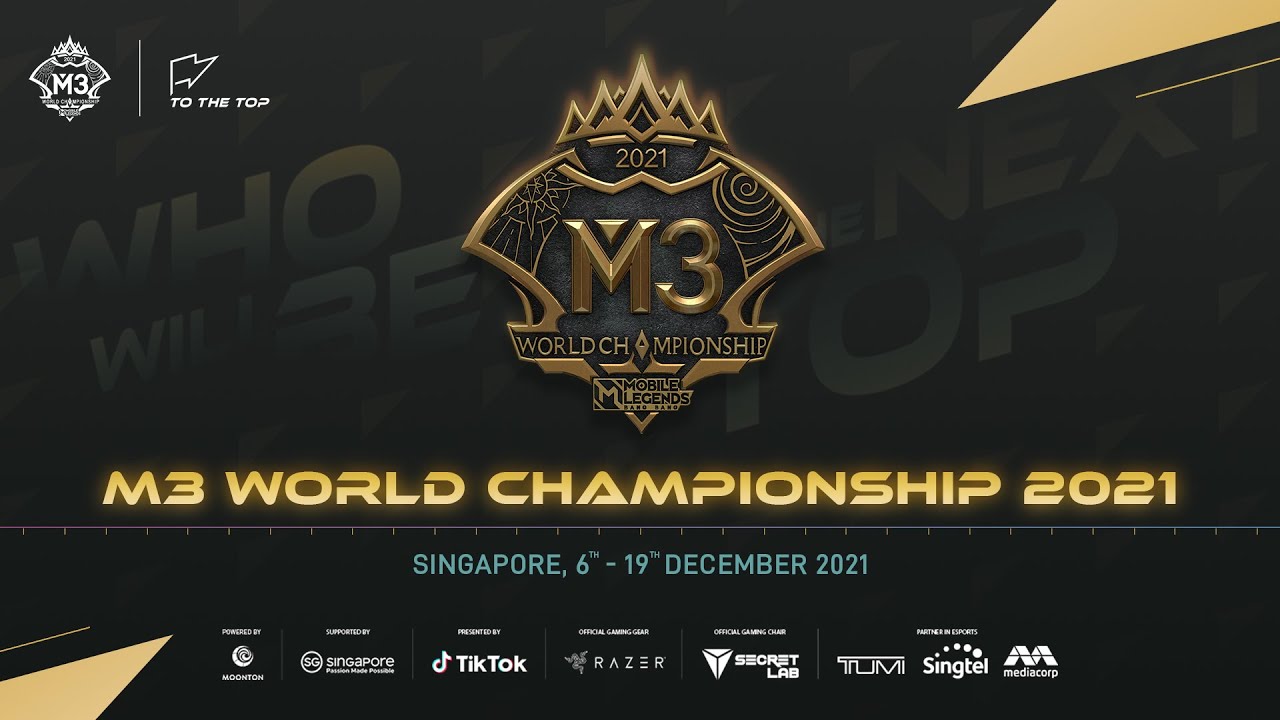 Group C contains the sole North American representative at the M3 World Championship, BTK. The team has dominated locally throughout the year and will now be looking to leave a mark on the global stage. In the group stage, they’ll face the Cambodian representative SeeYouSoon, CIS champions Natus Vincere, and Singaporean heavyweights EVOS SG.

The teams will face off in a single round-robin format at the Suntec Singapore International Convention & Exhibition Center to determine the playoff seedings. Each team will play every other team once, meaning every squad will compete in three matches. No team will be eliminated in the group stage.

The schedule for the matches on Dec. 8 is as follows:

The group could go in anyone’s favor, though. While EVOS SG will come into tomorrow as the favorites to top the table, the other teams are capable of doing that too. Na’Vi, who are competing in their third MLBB World Championship, are looking for redemption, while SeeYouSoon and BTK have stormed into M3 after dominating locally.

Who will they face in the playoffs?

While no team will be eliminated in the group stage, their performance will be used to determine the crucial seedings for the playoffs.

Group C will face the teams from Group A, who already played on Dec. 6, in the playoffs. With the Group A results already locked in, here’s who the Group C teams will face based on their rankings.

The first-placed team will face the Turkish champions BEDEL (No. 2 in Group A).

The second-placed team in Group C will take on the Filipino champions Blacklist International (No. 1 in Group A).

The third-placed team in Group C will go up against the Latin American champions Malvinas (No. 4 in Group A).

Finally, the fourth-placed team will face the Brazilian champions RED Canids (No. 3 in Group A).