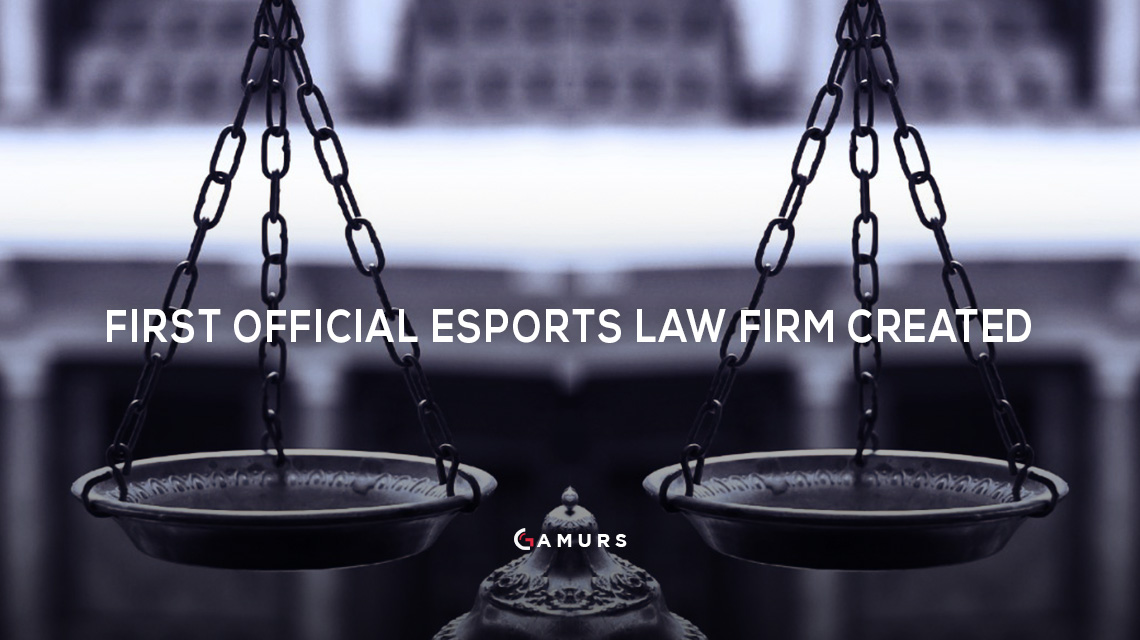 Former Nerv jungler Jonas “Memento” Elmarghichi and former Iguana Esports AD Carry Martin “HeaQ” Kordmaa look set to fill the rest of Giants Gaming roster, according to ESPN’s Jacob Wolf. This reported move would signal the end of roster discussions for the EU LCS, after Origen finalized their own roster.

Giants added Olof “Flaxxish” Medin, and retained their mid laner Na “NighT” Gun-woo and support Morgan “Hustlin” Granberg from its 2016 roster. They will be looking to finish strong this season after their sixth place finish in the 2016 Summer Split.