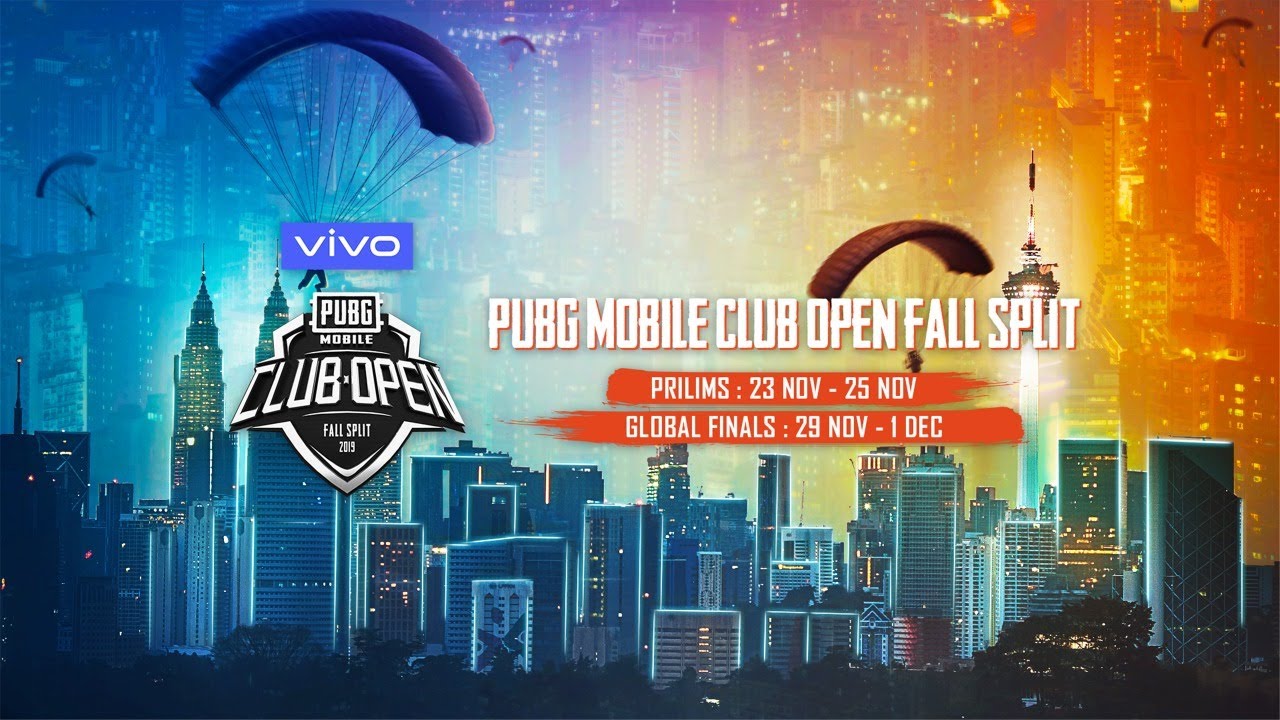 MEGA Esports, Bigetron RA, and Orange Esports CG have qualified for the PUBG Mobile Club Open (PMCO) fall split Global Finals. The three teams placed first, second, and third respectively at the preliminary round of the PMCO, which concluded today.

The third day was all about who finished in third place. A tremendous showing over the first two days put Mega.Conqueror and Bigetron Esports in a comfortable lead and basically ensured a top-two finish for both squads.

With third place providing the last available slot for the global finals, as many as seven teams were in contention for that magical number ahead of the final six rounds. The revamped point structure for the fall split ensured that no team got a big lead and emphasized maintaining consistency throughout the tournament.

The Global Finals will be held at the Putra World Trade Center in Kuala Lumpur, Malaysia from Nov. 29 to Dec. 1.