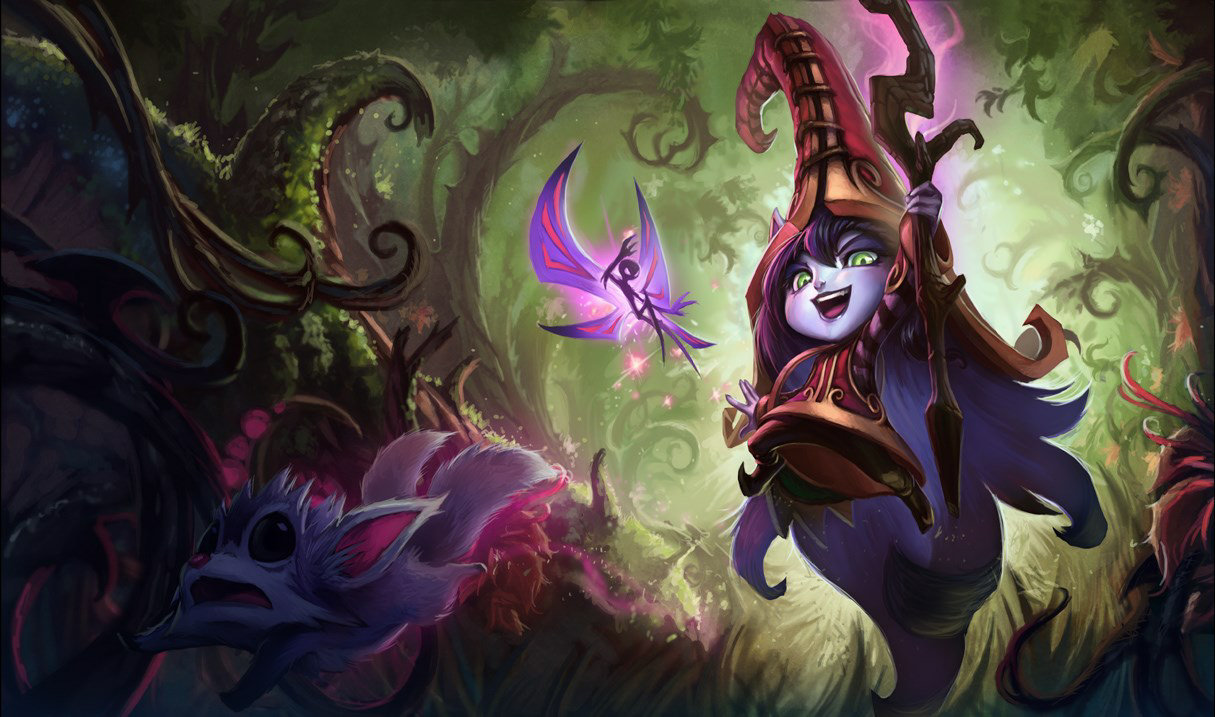 With the launch of League of Legends: Wild Rift’s Yordle Expedition, the game’s most ambitious event to date, comes the introduction of the first Yordle champion available through the event.

Lulu joins the rift with her unique support/sorcerer playstyle to Wild Rift players around the globe.

Fortunately for players familiar with the champion, her kit remains unchanged in Wild Rift, boasting a range of abilities to assist her allies or compromise her enemies.

Along with the champion also comes the release of two skins taken from League. These include Dragon Trainer Lulu and Wicked Lulu. These are now available in the game for purchase.

There are multiple ways to unlock Lulu. She can be acquired as a reward for completing the challenges within the Yordle Expedition event along with the other Yordle champions that will be introduced to the game soon. The other way to gain access to the champion is by purchasing her from the store for 5,500 Blue Motes or 725 Wild Cores.

With Lulu being the first to release, players will have the opportunity to unlock other Yordle champions including Tristana, Kennen, Corki, and Teemo throughout the expedition.