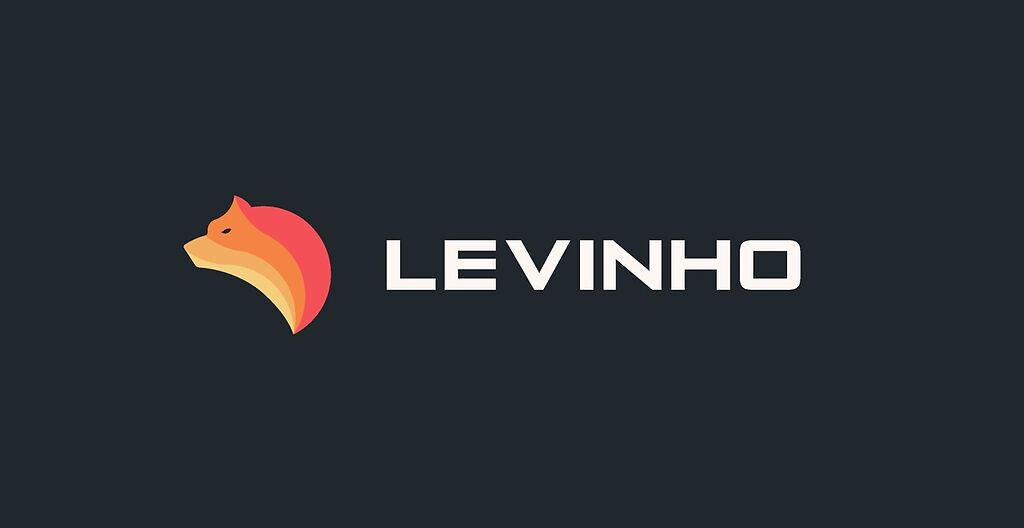 The YouTuber thanked fans in a new video today to mark the occasion. Levinho uploaded his first video on June 21, 2018, and it has taken him close to three years to reach this milestone. The creator also said that he will be hosting a 100,000 UC giveaway soon, the details for which haven’t been revealed yet.

The 21-year old’s content revolves around his skilled PUBG Mobile gameplay. Despite his huge following, Levhino hasn’t officially done a face reveal and doesn’t add a voiceover to his videos. His content, which includes showing off new skins and sets, is pure and silent PUBG Mobile gameplay.

Last June, the creator had hit his first major milestone as Levinho became the first PUBG Mobile YouTuber to cross one billion views on the platform. Currently, he has about 1.6 billion views from over 1,200 videos.

Levinho is one of the only PUBG Mobile creators alongside Atro to hit the 10 million subs on YouTube. The popular battle royale game was released in March 2018 and has since become a hit title on Android and iOS. With regular content updates and a sprawling esports scene, it won’t be long before other creators cross 10 million subscribers as well.