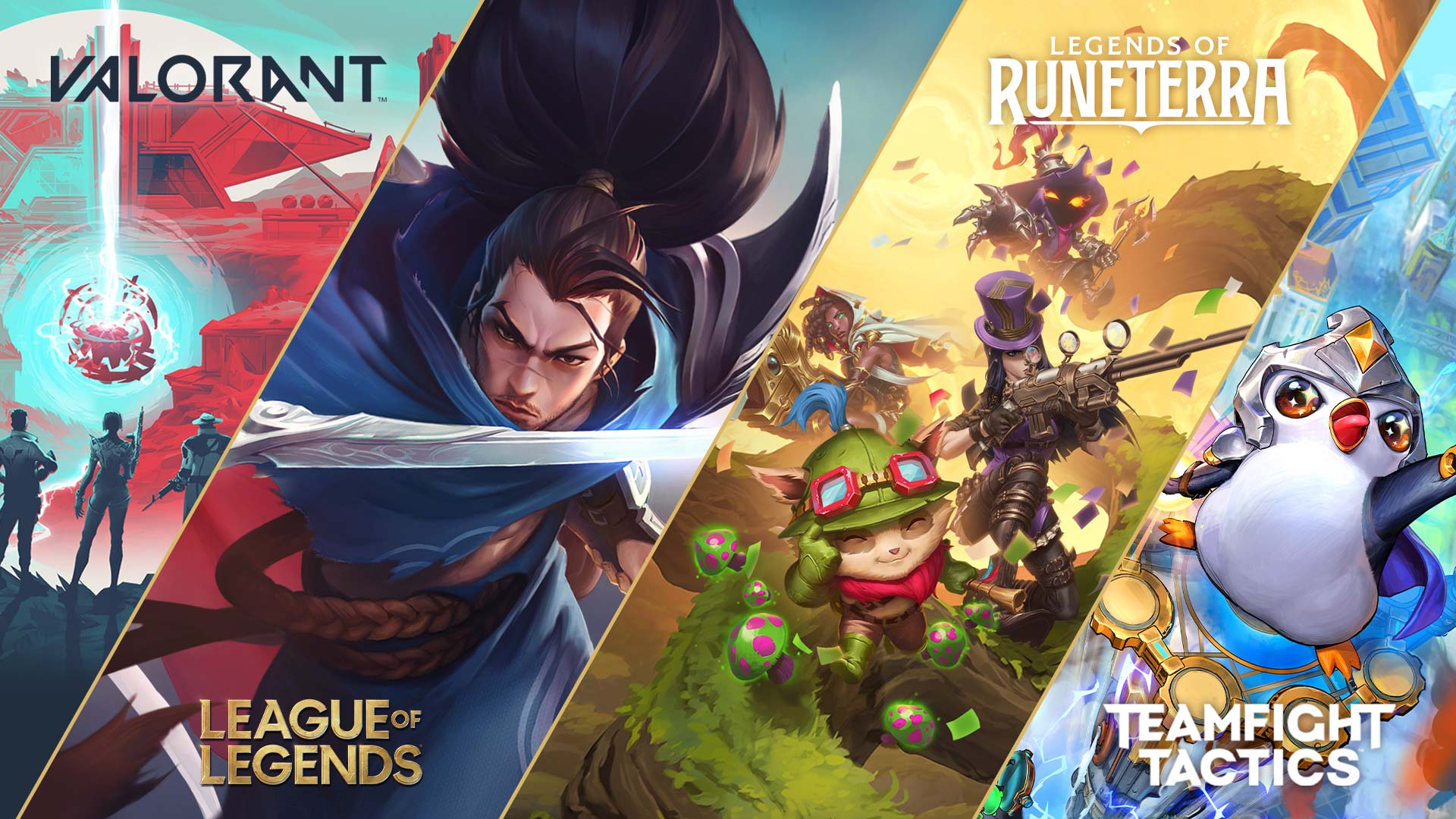 Riot Games and Epic Games are teaming up to bring some of Riot’s titles to the Epic Games store. Starting today, League of Legends, VALORANT, Legends of Runeterra, and Teamfight Tactics will be available to purchase and play through the Epic Games launcher.

Players of VALORANT, League, TFT, and LoR can still use the new Riot client to launch those games. Using the Epic Games launcher as a middle-man is totally optional for players, both new and previously existing.

Earlier today, Riot and Epic announced a crossover between the companies that will bring Jinx, a champion from League of Legends, to Fortnite. That promotion is part of a month-long event called RiotX Arcane, a celebration of League of Legends and its upcoming animated series, Arcane. The series is set to premiere on Netflix on Nov. 6, while Jinx will be live in the Fortnite store later today.

“Riot Games is one of the world’s best developers and creators of groundbreaking entertainment franchises,” said general manager and VP of the Epic Games Store Steve Allison. “We’re excited they’ve chosen to partner with us to bring their titles to millions of new players through the Epic Games Store.”

League, VALORANT, TFT, and Legends of Runeterra are currently available in the Epic Games store. Riot’s Arcane will launch on Netflix on Nov. 6 at 9pm CT.