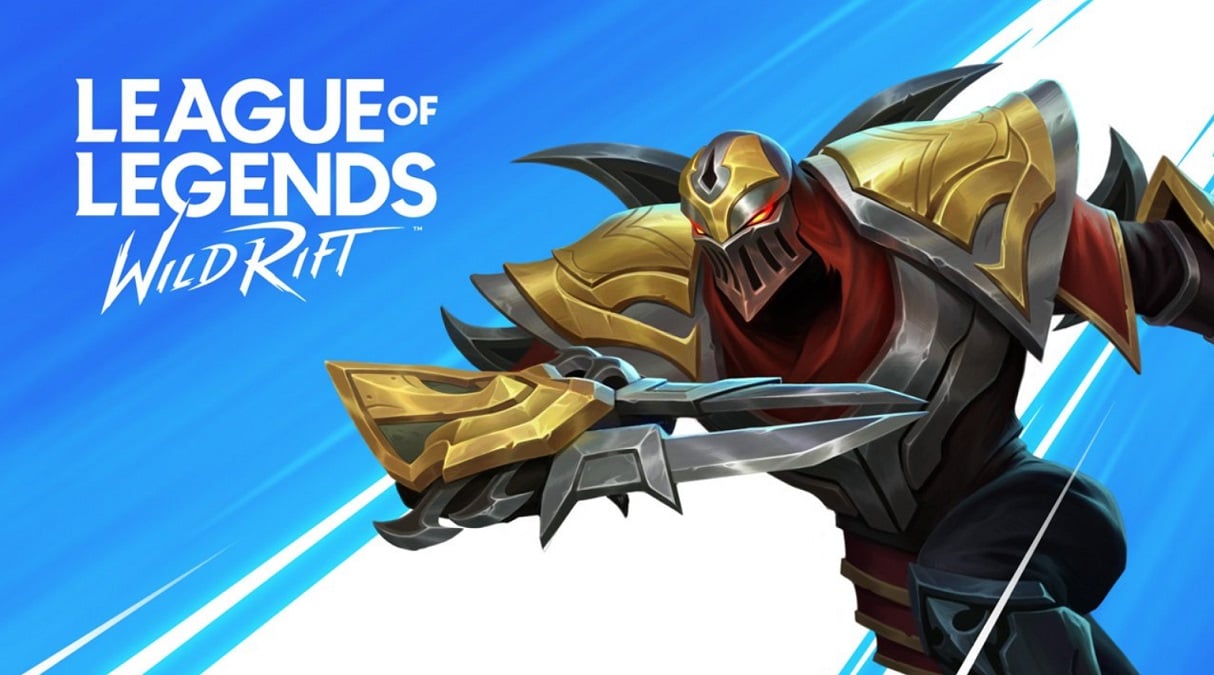 One of the biggest additions coming to League of Legends: Wild Rift in 2021 will be the Wild Pass.

Announced in the latest dev diary, this feature is set to become available upon the launch of Ranked Season Two in April. The Wild Pass will be a way for players to level up and earn loot and in-game currency as the season progresses.

Some of the things that can be earned through the pass are skins, currency, player icons, emotes, bobbles, and other cosmetic upgrades. The final reward for players who reach level 50 and complete the Wild Pass is a new exclusive skin for Jax called Hexplorer Jax.

After completing the Wild Pass’s 50 initial levels, there is still content to be earned by reaching further available tiers such as skin crates.

Players can level up their Wild Pass for free just by playing the game, but to collect the loot that has been earned, you will need to upgrade the pass using Wild Cores. If you choose not to upgrade, you will still be able to earn blue motes and poro coins as you go.

For those who are looking to blast through the Wild Pass as quickly as possible, an upgrade is available to the Wild Pass Elite. This grants access to bonus missions to earn XP towards leveling up the Wild Pass, as well as five free levels upon purchase. This upgrade will cost players 400 Wild Cores.

A battle pass feature for Wild Rift has been rumored since the game’s release. Currently, it isn’t clear what the cost of the Battle Pass will be.