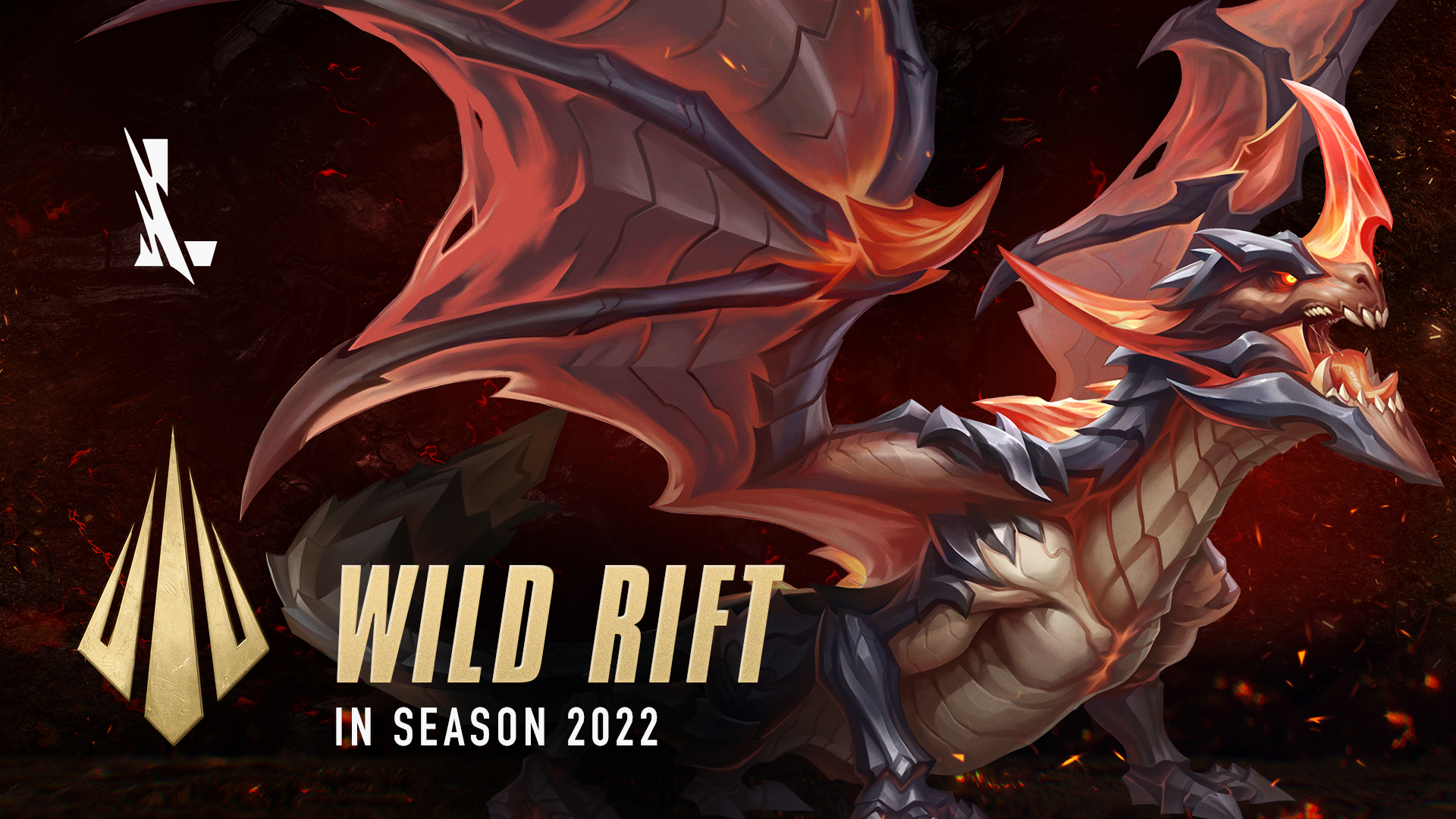 If you are looking to play League of Legends: Wild Rift with a controller, Riot Games has some bad news for you. In the Patch 3.1 preview, the developer revealed some of its focus points for Wild Rift in 2022, and a release on consoles and South Asia doesn’t seem to be on the list.

Wild Rift has been released in almost all regions of the world over the past year and a half. The only region that hasn’t gotten the game yet is South Asia. While fans from the region have been constantly asking Riot the reasons behind the decision, the developer had been silent on the lack of release in the region.

Alan Moore, the executive producer of Wild Rift at Riot Games, said in the Patch 3.1 preview that the team is “working on releasing” the game in South Asia and consoles, but they won’t “have any updates on those in 2022.”

“We appreciate your patience while we’ve been working through these, and we look forward to providing more news when we can,” Moore added.

Wild Rift was announced in 2019 but faced delays in release due to the COVID-19 pandemic. While it may not be surprising to see the console version is still in development, the lack of availability in South Asia may be startling for fans in the region. Riot’s lack of transparency on it has also left South Asian players confused.

Moore said that game fairness, AFKs, and intentional feeding are a focus point for the developer in 2022. The company is also looking to increase transparency on penalties for reported players.

With Patch 3.1 around the corner, the preview showed several upcoming features to the MOBA title. This included two new champions, Shen and Karma. As many as nine skins will also be released throughout the next patch. These are Blood Moon Shen, Warden Karma, Pretty Kitten Rengar, Furyhorn Cosplay Veigar, Renektoy, Pajama Guardian Ezreal, Pajama Guardian Luna, Marauder Graves, and Marauder Brand.

Riot also talked about the Elemental Rift, which will be tested in Patches 3.1 and 3.2. Some major changes to the dragons are coming along with how the elements interact with the map. There will be three elements, namely Infernal, Mountain, and Ocean, which will influence the map and change it. These features will be tested in the next two patches and Riot plans to replace the existing map with the Elemental Rift in patch 3.3.

Patch 3.1 of Wild Rift will arrive on March 24, as per the official patch schedule.