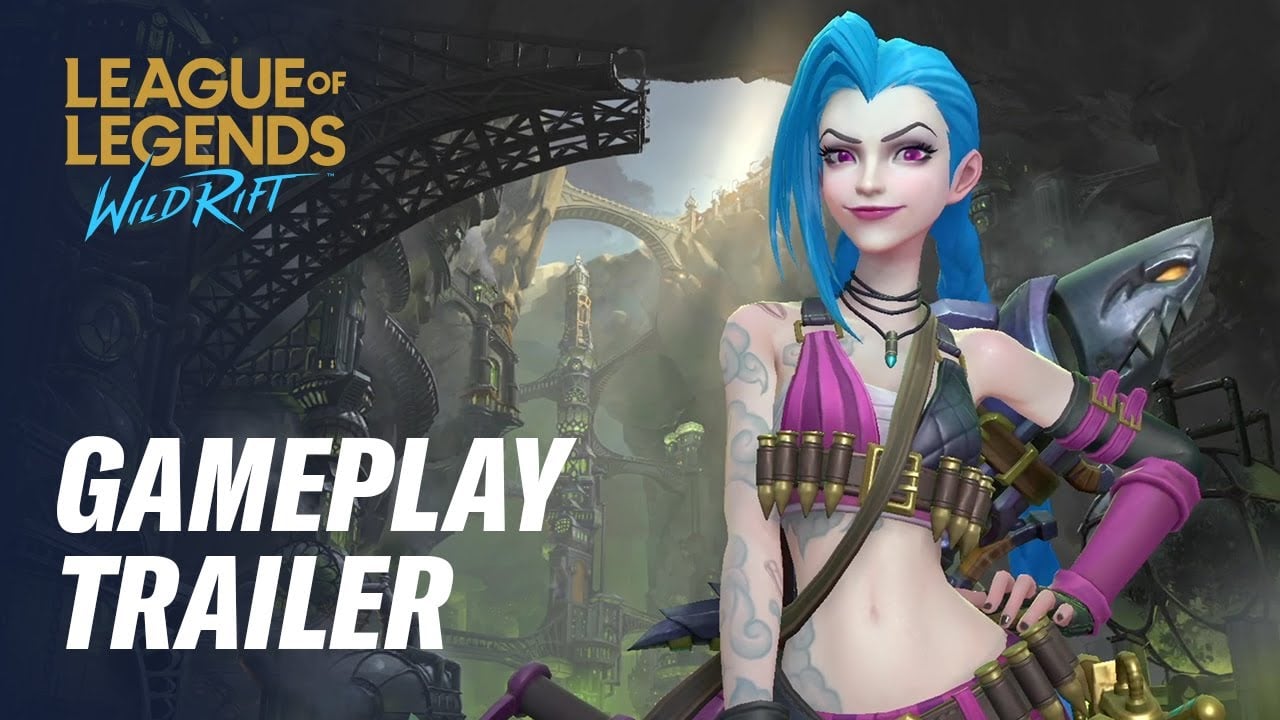 Following the recent expansion of League of Legends: Wild Rift into its open beta testing, Riot Games has released a new trailer showcasing some of the mobile title’s gameplay.

In this video, gameplay is shown from just a few of the champions available in Wild Rift, such as Jinx, Lee Sin, Kai’Sa, and Akali. Players familiar with the champions from League will notice some slight changes in Wild Rift when compared to their PC counterparts.

Another major change that’s shown in this new trailer is the major remodel to Summoner’s Rift. These changes have drastically shrunken the size of the map to shorten the length of matches and make the experience perfect for on-the-go mobile gaming.

Since its entry into open beta, Wild Rift has seen many champions added, taking the total count to 49 heading into the open testing. In addition to the wide range of champions, there are a variety of familiar skins available to personalize each character before taking them onto the Rift.

Wild Rift’s open beta is available right now in Indonesia, Japan, Malaysia, the Philippines, Singapore, South Korea, and Thailand, with plans to expand throughout the rest of 2020 and into 2021. The next rollouts will take place for players in Europe, Taiwan, Oceania, and Vietnam and is planned for some time in December.

Players based in America will have to wait until the spring of 2021 to get access to the game. COVID-19 delays with infrastructure and the inability to travel have caused the region’s release date to be pushed back.