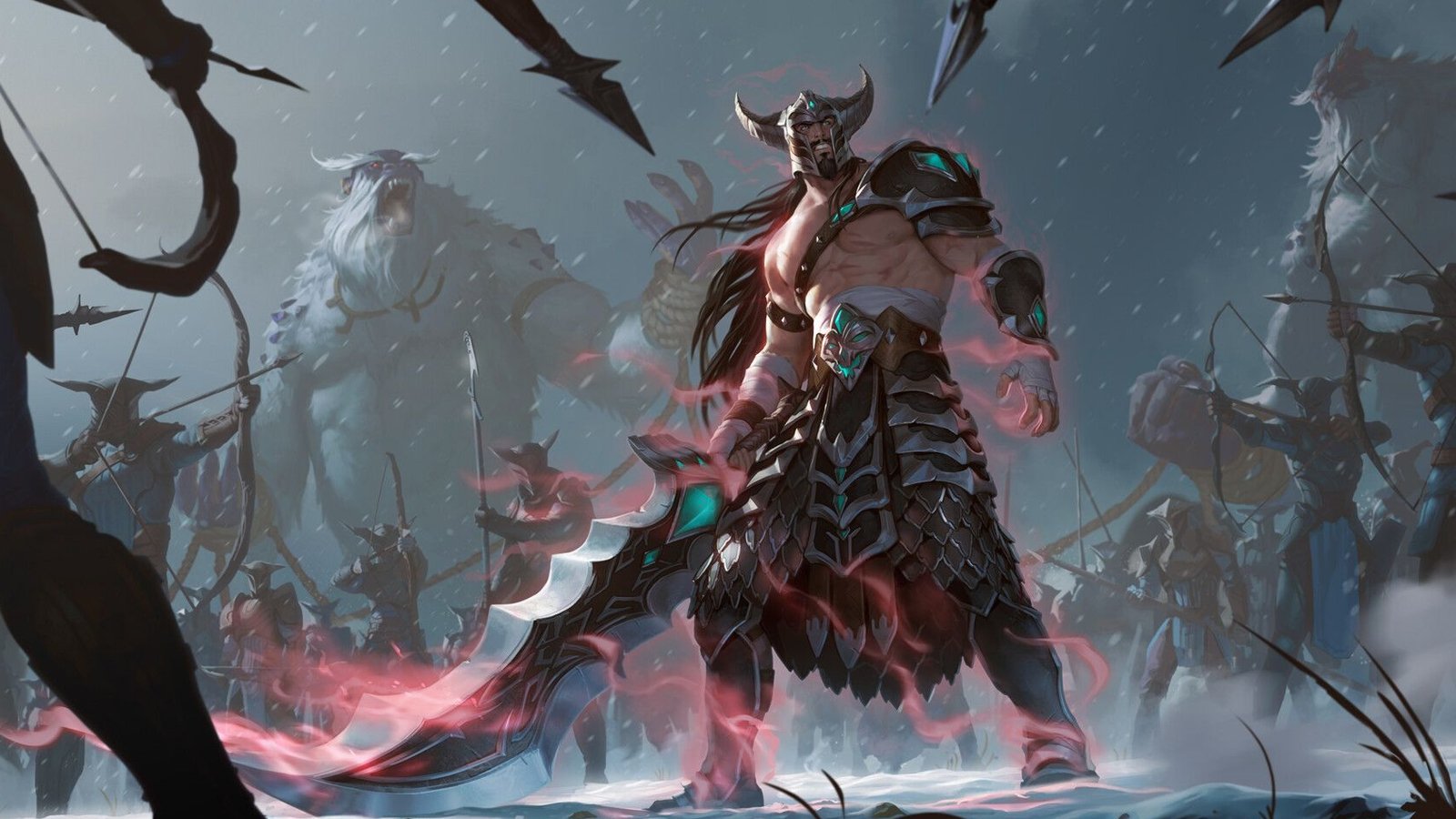 Riot Games releasing a League of Legends MMO title may not be as set in stone as fans originally thought. According to the title’s head dev, Greg Street, there’s “no guarantee” we’ll actually see the company’s take on the always-online roleplaying genre⁠—but, the team is trying their best to bring it together.

“There’s no guarantee this game will ship,” the lead League MMO producer said in a shock tweet on April 9. “We are optimistic, but you never know until it does.”

By all accounts, Riot has been hard at work bringing all things League and their popular, expansive Runeterra universe to the MMO world since late 2019. Head honcho Marc Merrill first teased the project three years ago, before Street finally confirmed⁠—in quite a casual way, mind you⁠—the rumors were true in 2020.

It’s been near radio silence from the MMO team ever since.

That is, until Street’s comment, which has put the League fandom on very high alert. Many have been banking on Riot’s expansion into MMOs for some time now, and the hype only hit higher levels after Arcane debuted on Netflix and roped in an even wider audience.

Related: Everything we know about Riot’s new League of Legends MMO

The project certainly hasn’t been put on hold though. According to Street, things are “going super well,” despite his worrying statement. He says, “I am just being honest that Riot’s game standards are high, and so are the expectations of players. [What I mean is] we won’t ship a disappointing game.”

There is good news in all the cancellation panic too.

If the game does ship⁠—“if” now, not “when” anymore, apparently⁠—then Riot is pledging to support it long into the future. Like their potential rivals, including World of Warcraft, Final Fantasy XIV, and Lost Ark, content won’t stop.

“Games like this are a commitment,” Street explained soon after. “The hard part [of the MMO lifecycle] starts after it ships. So I am imagining a long journey ahead.”

Earlier this month, the MMO title’s game director Mark Yetter, who previously helmed all League of Legends champion changes, apologized to eager fans for the lack of updates the dev team has been providing.

“It’s a long road for the MMO project,” he said. “We’re trying to do it right so we build something worthy of expectations. Sorry you aren’t getting a ton of updates from us quite yet, but we’re hard at work making strides every day. This team has a lotta heart, grateful as hell for them.”

As of right now, expect a 2024 release date for the title.

Not a lot is known about the Riot’s upcoming League MMO game, but there’s lots to speculate about⁠. Keep up with all the news as it drops here on Dot Esports.