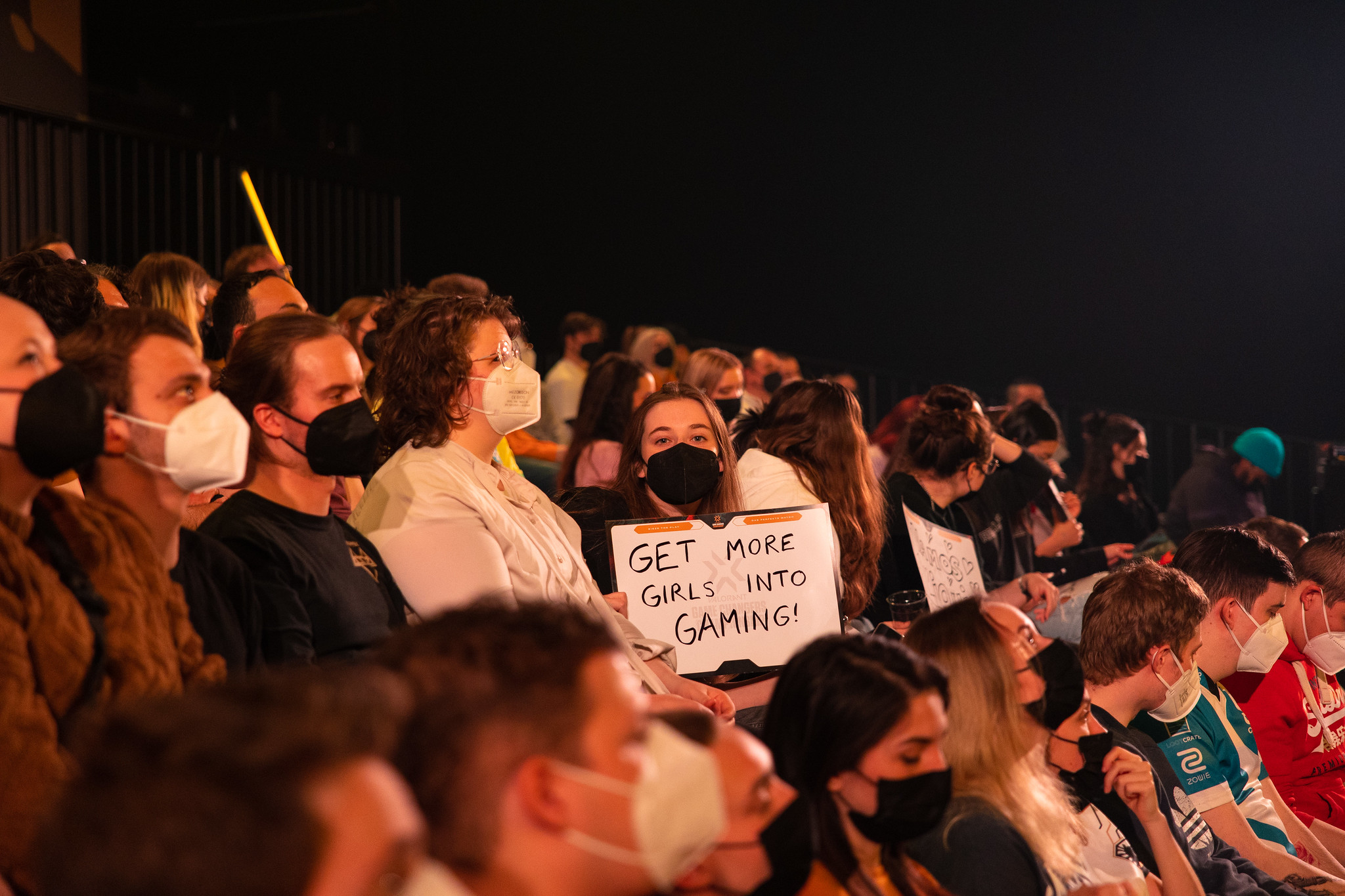 VALORANT recently crowned G2 Gozen the first world champions of the VCT Game Changers scene two years after the beginning of the circuit. With the establishment of Game Changers, Riot created its first circuit open to marginalized genders across its titles and did so in VALORANT, which only launched in 2020.

With the growth of VALORANT Game Changers, Riot experienced firsthand the potential that tournaments for marginalized genders have. But these first two years of Game Changers were only the beginning because the ecosystem is about to expand in 2023.

“Right now, we wanna strike the balance between creating a space that’s also sustainable for orgs while remembering that we want to give as many women exposure and opportunity as possible,” Washington told Dot Esports. What Riot will be looking at adding to the VALORANT Game Changers ecosystem for next year is something that allows the company to target those needs “in a better way.”

VALORANT players won’t have to wait long before seeing the new “more refined” version of Game Changers in the EMEA region since Riot already announced the changes that the new year will bring to Game Changers.

But while the esports ecosystem of VALORANT immediately launched its own competition for marginalized genders, Riot’s other major title, League, has yet to take that step 13 years later. At the beginning of November, Riot announced the launch of a new women’s League tournament called “Rising Stars.” But the standalone competition is still far from the vast ecosystem created in VALORANT over the past two years.

This might soon change, however. Riot plans to include a circuit for marginalized genders in its design for the future of League’s esports ecosystem, and Naz Aletaha, the global head of LoL esports, is excited about what’s in store.

“We aspire to build out a program for LoL esports for women and other marginalized genders,” Aletaha said after sharing her excitement for the overall Game Changers ecosystem. “What you will see over this next year is programs that happen across some of our regional leagues.”

These programs will only be the beginning. Riot intends to learn from these experiences and build a proper esports ecosystem from there. The next step may be presented to fans in 2024 with the introduction of a global circuit, or maybe something “completely unique to LoL esports,” as Aletaha described. While she couldn’t share the exact plans Riot has for the future of marginalized gender competitions in League, she confirmed the company is “absolutely” looking into it.