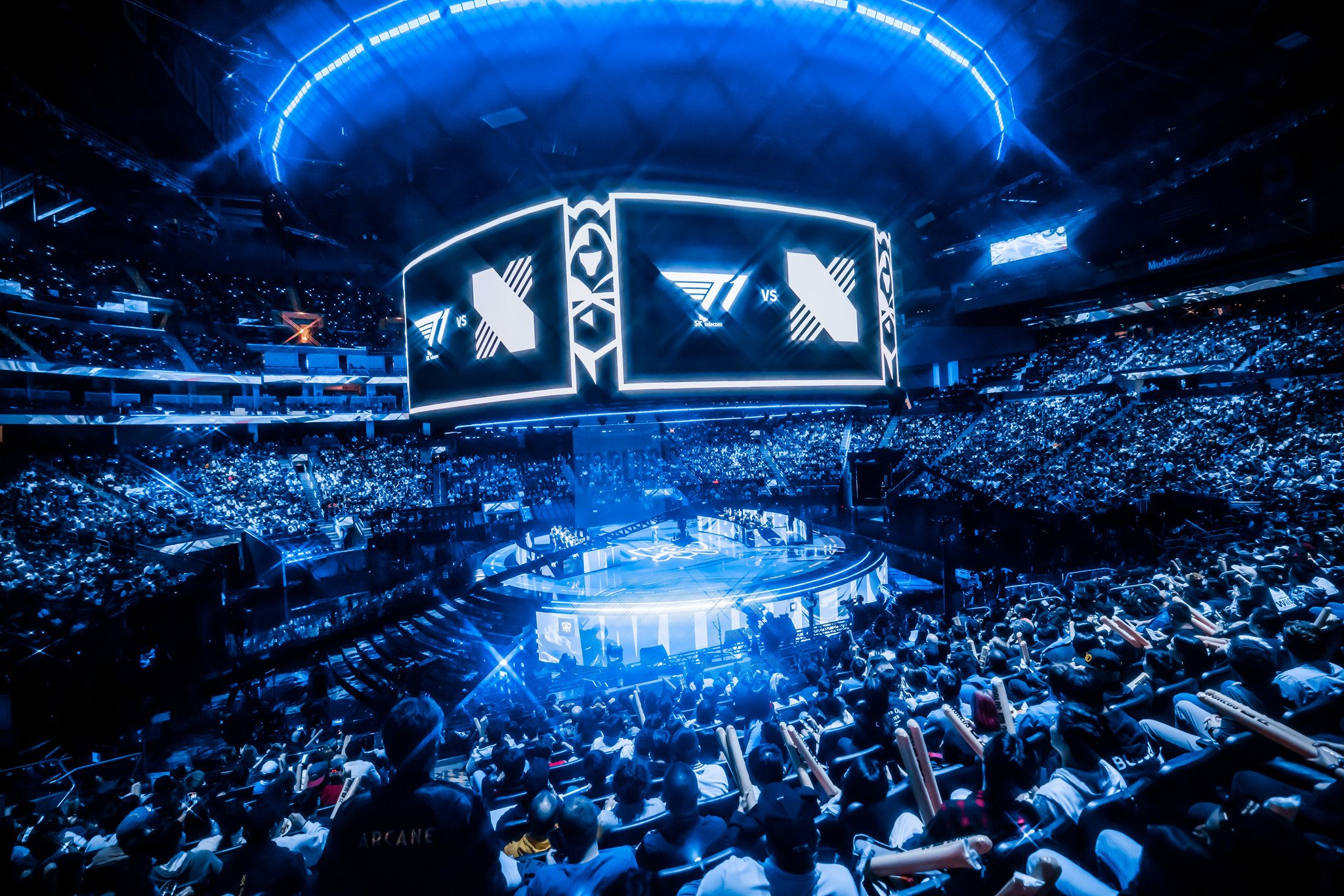 Riot Games recently announced significant changes to the League of Legends European competitive ecosystem, saying that League esports aspires to become the future of sports in EMEA—and no, Riot didn’t miss an “e”.

The first decade of League esports in the EMEA region has been a constant “evolution,” according to Naz Aletaha, global head of League of Legends esports. The establishment of the “most robust developmental ecosystem across the sport to today” became the foundation on which Riot wants to build the future of its multi-tiered competitive ecosystem.

But in the announcement that unveiled this future, Aletaha focused multiple times on sports, not esports. In clarifying the reasons behind her choice of words, she remarked that Riot wants to “aim high.”

“I think that esports and LoL esports, in particular, has some really unique qualities when you compare it to traditional sports,” Aletaha said.

The qualities she mentioned have their root in the fans and players that esports have. The community is composed of fans who are also most likely players, thus creating a direct connection between the entertainment side of the game and the desire to be prime participants in it.

Aletaha also highlighted the aging factor of the game and its esports ecosystem, mentioning how the community is still in its first generation. She said to be interested to see what happens when and how “generation 2.0” enters the ecosystem. This second generation is supposedly made of “kids and families” of the first one, making Aletaha wonder how the ecosystem will evolve and grow when this happens.

Riot wants to go beyond esports with its competitive ecosystem and reach a much broader portion of the population that likes to watch traditional sports. But the debate about whether esports are sports is not settled yet. Both communities of fans and professionals of the landscapes of sports and esports have different opinions, but according to Aletaha, Riot does have a clear vision of the future of League esports.

“We think that esports can really rival what you see in traditional sports,” Aletaha said. “And we aspire to someday meet that bar and, or, even exceed it.”