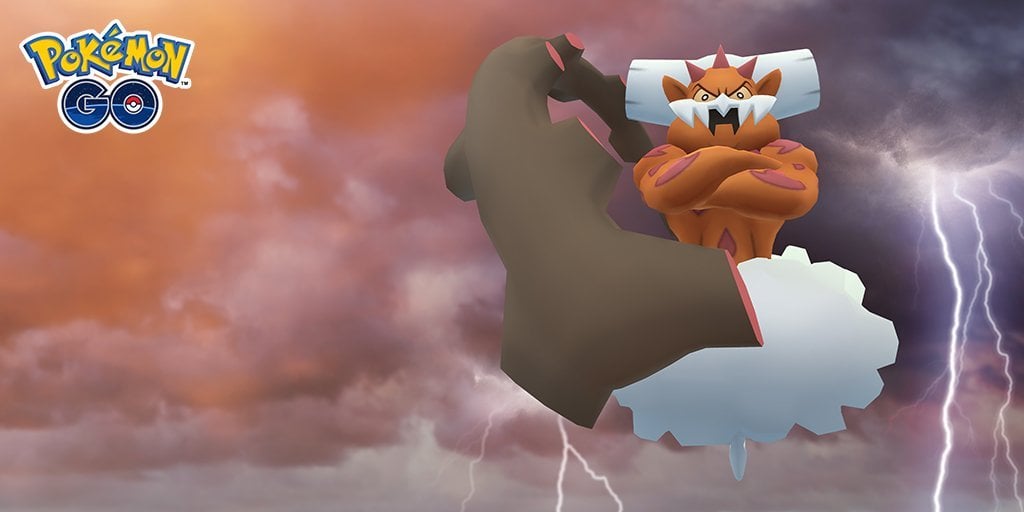 Landorus is starting to appear in Pokémon Go Raids again as the Season of Legends begins around the world on March 1.

With this rotation, the Pokémon Day and Kanto Celebration event content have officially ended, with Landorus now sitting as the only Pokémon available to encounter in five-start Raids.

Landorus is the first of the Forces of Nature to make an appearance again, and lucky players can encounter a Shiny Landorus too. This is just the start of a bigger piece of content surrounding Landorus, Thundurus, and Tornadus, which will be a focus of the Season of Legends from March 1 to June 1.

As of now, only Incarnate Forme Landorus is available in Raids, but the rotation between each Pokémon will be quick. Here is the current schedule when the Forces of Nature will roll through the game.