The KOO Tigers may well be remembered by most for their wacky outfit choices and trash-talking worthy of the gods, but this world championship has proved the young team are some some of the best players in the world.

The team of five friends was formed at the end of 2014, after a large number of players left with the Korean exodus. A team composed of 4 dropped players and one veteran support, hungry to taste the challenges the LCK would throw at them. 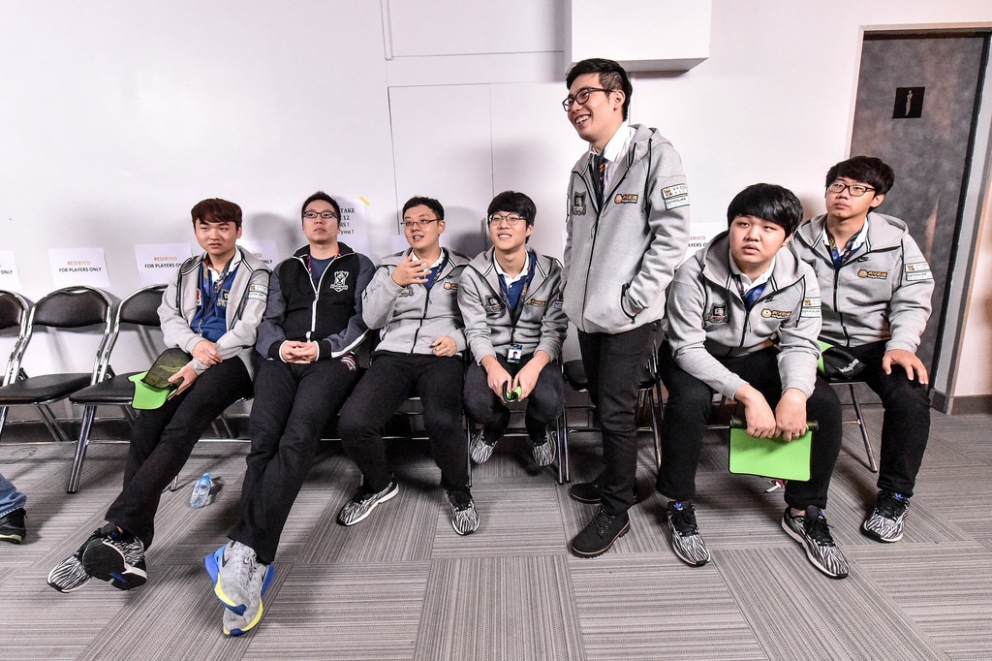 Over the year KOO’s success ebbed and flowed, destroying their competition in the 2015 LCK spring split before eventually showing signs of weakness and ultimately faltering in what has been called one of the biggest upsets in League history to the LPL’s 12th place team, World Elite, at IEM Katowice. After this crushing defeat KOO went on to finish with a 12-2 record in the LCK summer split, losing two BO3’s to SKT and KT respectively.

KOO finished 4th in the regular season before channeling their ginyu powers to make it out of the gauntlet and qualify for the 2015 world championship as Korea’s 2nd seed with the most circuit points after SKT’s defeat of KT Rolster in the LCK finals. 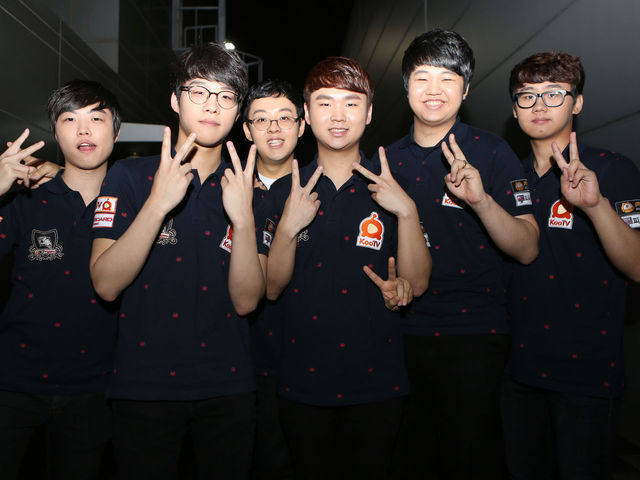 However, the difference between SKT and KOO, by now arguably the top-two teams in the world, is far larger than a few circuit points.  The difference is not in skill for the most part, with both teams destroying their semifinal opponents in two dominant 3-0 sweeps. No, the difference is in the team’s backstories.

SKT, the 15 years-old eSports empire, versus the KOO Tigers. A one year-old team of rag-tag dropped players who have fought through their entire year both on the rift and off, having a total of 3 (now quickly becoming 4) sponsorship changes due to sponsors dropping out or running out of funding. They’ve struggled with funding throughout the year, but in the end they’re a group of five friends who love the game.

Quinn ‘KuinN’ Humphreys wants to travel the world and write about video games, support him by following him on Twitter.