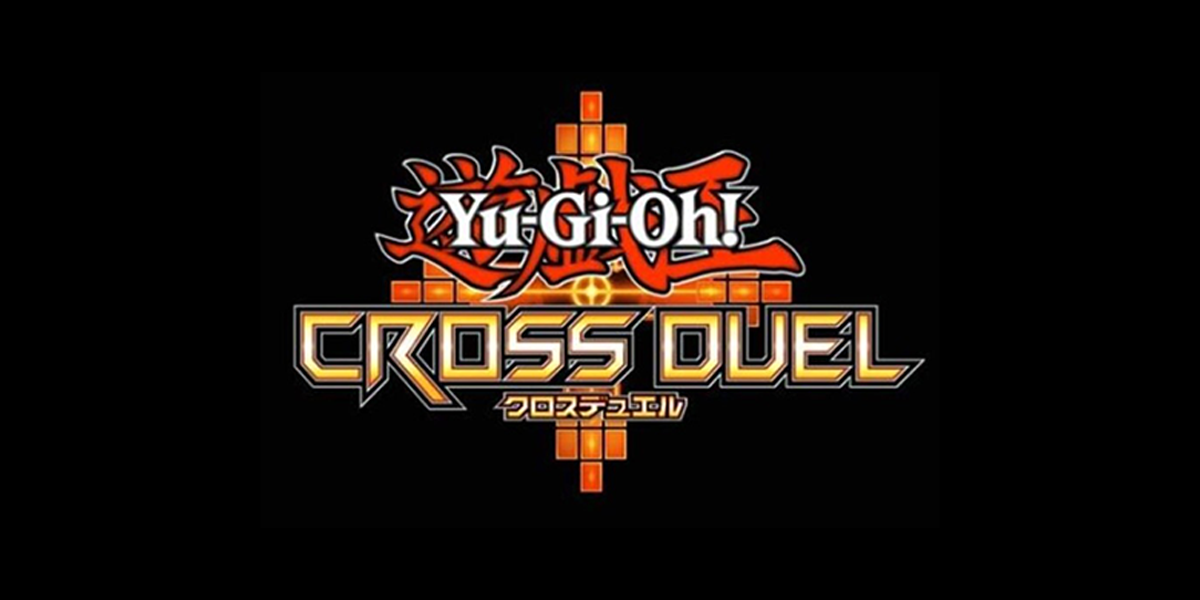 During its most recent set of Yu-Gi-Oh!-centric announcements, Konami revealed a new, four-player battle that players on iOS and Android in Japan and the United States will be able to participate in, Yu-Gi-Oh! Cross Duel.

Not a lot is known about the game outside of the title, its core concept, and the platforms it will be available on. However, the developers are ready to invite players in for an early test sometime in the next few months via a closed beta.

Cross Duel has opened applications for a closed beta test, with the deadline for signups being Aug. 15. Players who register will be notified by email somewhere between late August to early September if they will gain access.

In order to apply, you need to visit the Cross Duel website and enter your Apple App Store or Google Play Store registered email address. Konami is aiming to keep the testing pool small with 5,000 players listed as the limit for the first beta period.

Before you decide to enter the beta, you will need a smartphone that is running on either iOS 13.0 or later, or Android 6.0 or higher. Additionally, it is recommended that you have an iPhone XR or higher, or an Android device that has a Snapdragon 845 or higher and 4 or more GB of RAM.

Because this is a beta test, not all of the features from the final game will be included in the test and there will likely be changes made prior to the official launch. For example, there won’t be in-app purchases in the beta and players will be asked to send in reports about their experience with the game.

You can read the full list of what will be featured in the beta, player requirements, and how to register on the official Yu-Gi-Oh! website. For now, it looks like the beta will run some time in September or October.