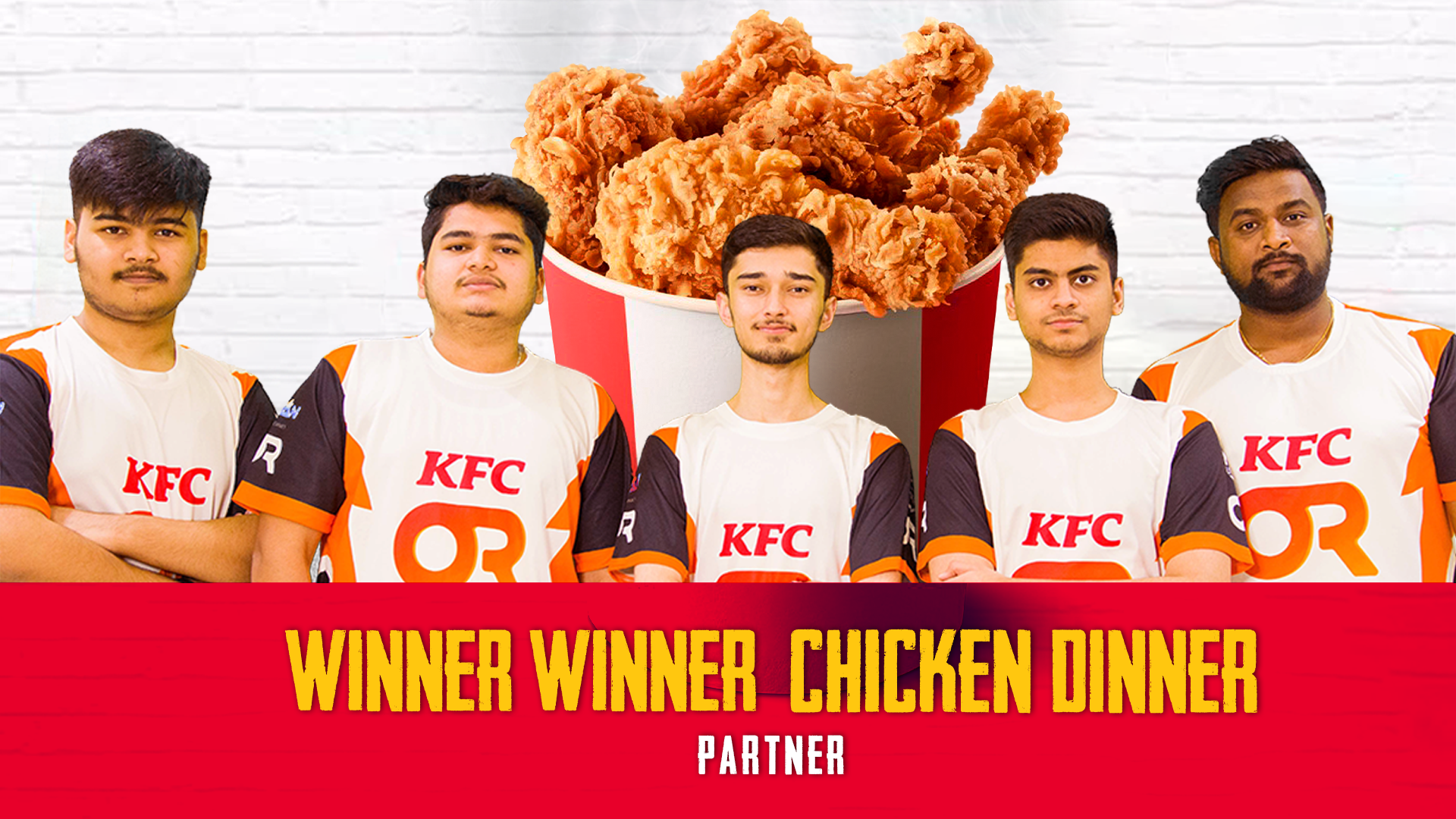 Image via OR Esports

OR Esports has onboarded KFC India as its “winner winner chicken dinner” sponsor for 2022, the Indian organization revealed in a press release today.

As a part of this tie-up, KFC will be supporting the organization’s streams and will also provide jerseys to the players. Other activations include content creation, fan experiences through live tournaments, video integration, and branding at the OR Esports gaming house.

“To have one of the world’s leading QSR brands, KFC India, join us reaffirms OR Esports’ commitment to scale esports with the world’s best brands,” said Kasturi Rangan, the CEO of OR Esports. “Anchored by a slate of content activations and interactive fan engagement, this partnership provides KFC with the perfect platform to directly engage new and long-time loyal KFC fans and the esports community.”

KFC hopes to leverage this sponsorship to connect with the younger gaming audience and convert them into “loyal customers.” ‘Winner winner chicken dinner’ is a phrase used in the popular battle royale title, PUBG, when a player or team achieves first place. In India, the game is available as Battlegrounds Mobile India (BGMI) on Android and iOS devices.

OR Esports’ BGMI team consists of Arth “Vexe” Trivedi, Aditya Mathe, Mohamed “EvoO” Shahil, Jelly, and Joe “Anto” Michael. They recently placed fourth in the semifinals of the BGMI Series (BGIS) and will now compete in the grand final from Jan. 13 to 16 to fight for the trophy. The winner will represent the country in the PMGC 2021 finals later this month.