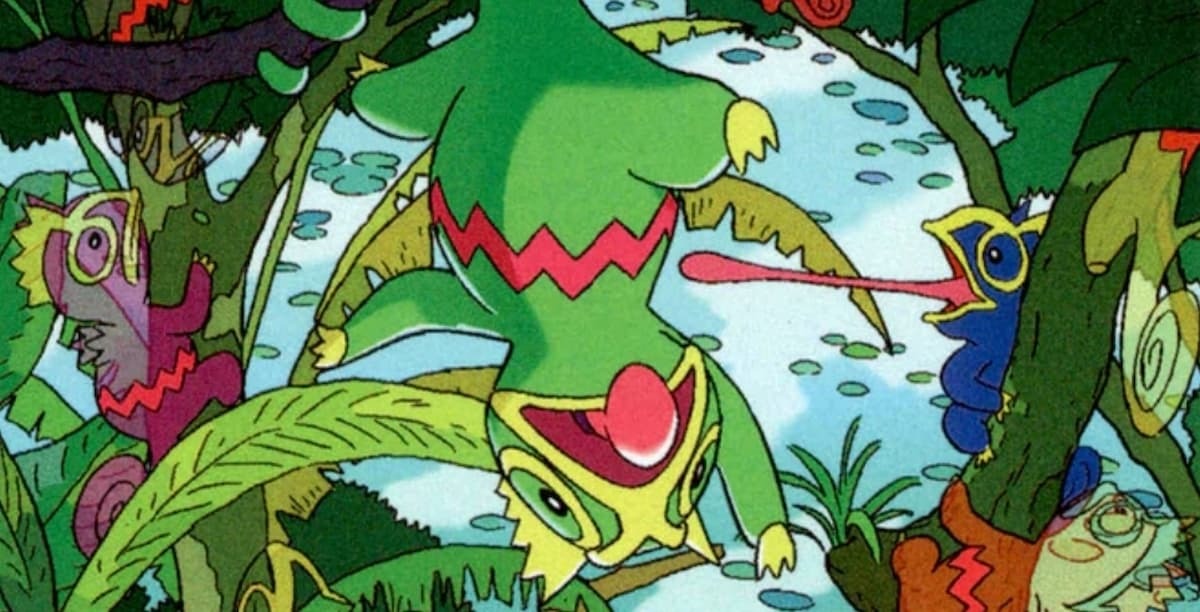 With each new event and season of content, Pokémon GO consistently releases new Pokémon and new variations into the game.

Species from all generations and regions in the franchise are available now, with some regions having a complete Pokédex available. There have even been some special events like the GO Tour, dedicated to specific regions of the Pokémon World.

Niantic started releasing the third generation in Pokémon GO back in 2017, and for many trainers, Kecleon is the only one left that they need to complete the Hoenn Pokédex.

Is Kecleon available in Pokémon GO?

If you are one of those players and you’re wondering how to get the Color Swap Pokémon, we might have some bad news: it’s not available just yet.

Kecleon is a Normal-type inspired by chameleons. Though its skin is usually green, it can camouflage by changing colors in a way that makes it almost invisible—except for the red stripe across its midsection.

Because it is so unique, it has been the subject of players’ speculations for years. Many argue that Niantic is probably waiting for the right moment to release it on Pokémon GO, and that it might come out with some sort of feature that will be crucial to its development, like a special radar players can use to find it when it’s invisible.

This is just a theory, but it has been partially confirmed by Niantic representatives earlier this year. To TechRadar, director of global product marketing Michael Steranka said the following: “Kecleon has unique properties in the main series games, abilities that no other Pokémon shares,” and that Niantic wants to make sure to “do right by its original design when incorporating it into augmented reality.”

We will update this article when more news about Kecleon’s release in Pokémon GO becomes available.