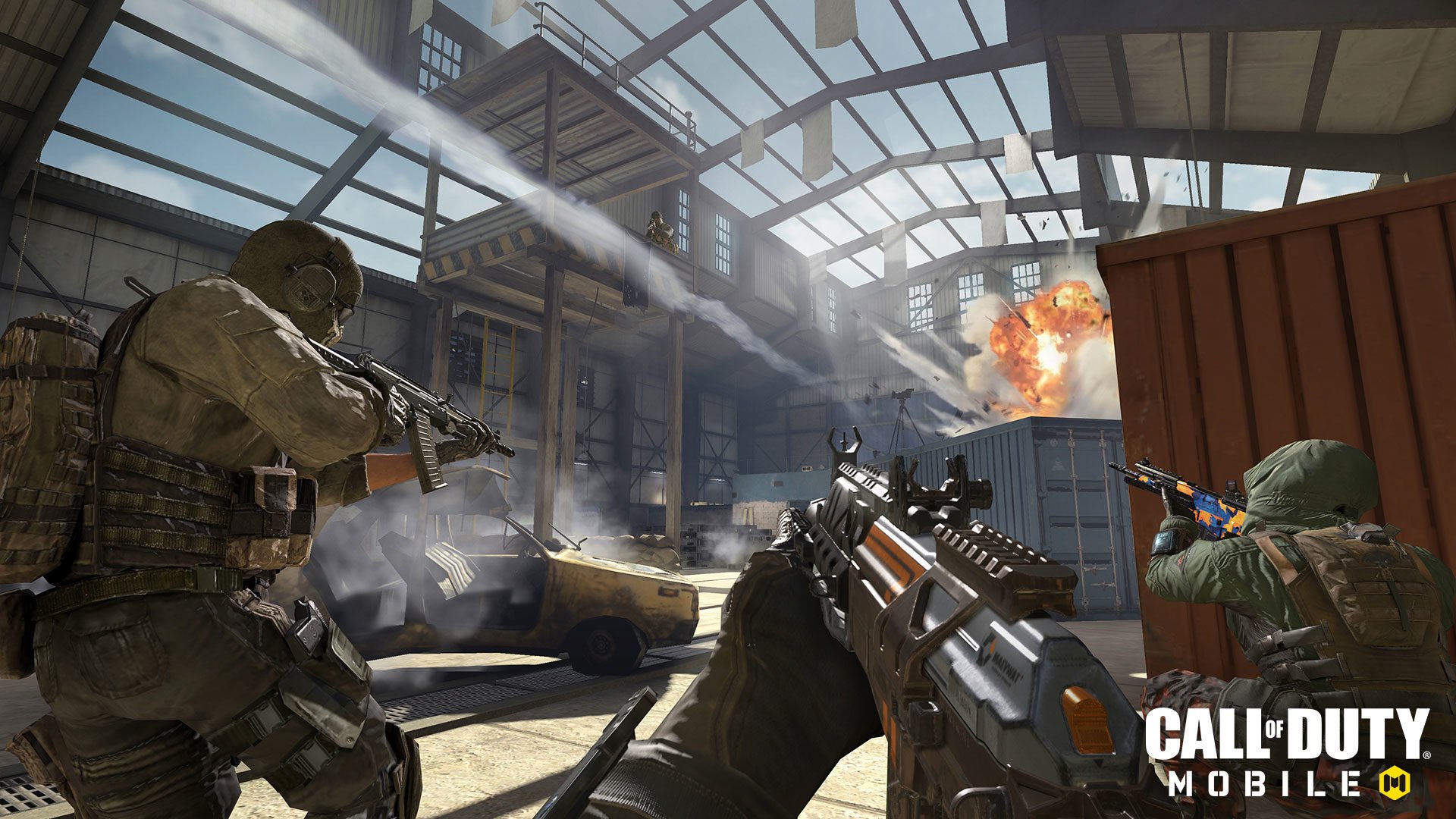 Call of Duty: Mobile has been off to an explosive release passing 35 million downloads earlier today. While players are eagerly waiting for the zombie mode to get introduced to the game, another classic mode may be coming to the first-person shooter soon and it is the Hardpoint mode.

To fans who have been closely keeping themselves updated with the latest CoD: Mobile news over the past months, the Hardpoint mode is nothing new to them. Players have been able to play the objective-based mode in past betas.

In the mode, players have to take control over a capture point, called the “hardpoint,” present on the map. The hardpoint grants one point per second and lasts for sixty seconds before moving to a new part of the map. In the past betas, the score limit for the mode was 150 points with each match running for up to five minutes. If an enemy team is also present on the hardpoint, it becomes contested and doesn’t grant any points. The mode is not present in the global release, however.

Despite of this, in the quick messages tab of the settings in the game, players can set quick messages for the Hardpoint mode as well. It is possible that this option was left in the game by mistake similarly to how controller support was accidentally present in the game on Oct. 2.

Another possibility is that the Hardpoint mode could be limited-time, in which players can only play for a specific number of days. This is how the free-for-all mode has been in the game so far. The last time when players could enjoy the free-for-all mode was between Sept. 23 to 29, just before the game’s global release.

The Hardpoint and free-for-all modes aren’t the only ones missing from the game currently. The “sniper only” and “gun game” are also not in the game but have been playable in the past.

Activision is probably holding the modes back to drop them gradually in the days to come. It will definitely be exciting to play these modes since they all offer a different gameplay experience. It remains to be seen whether they become permanent or temporary modes.