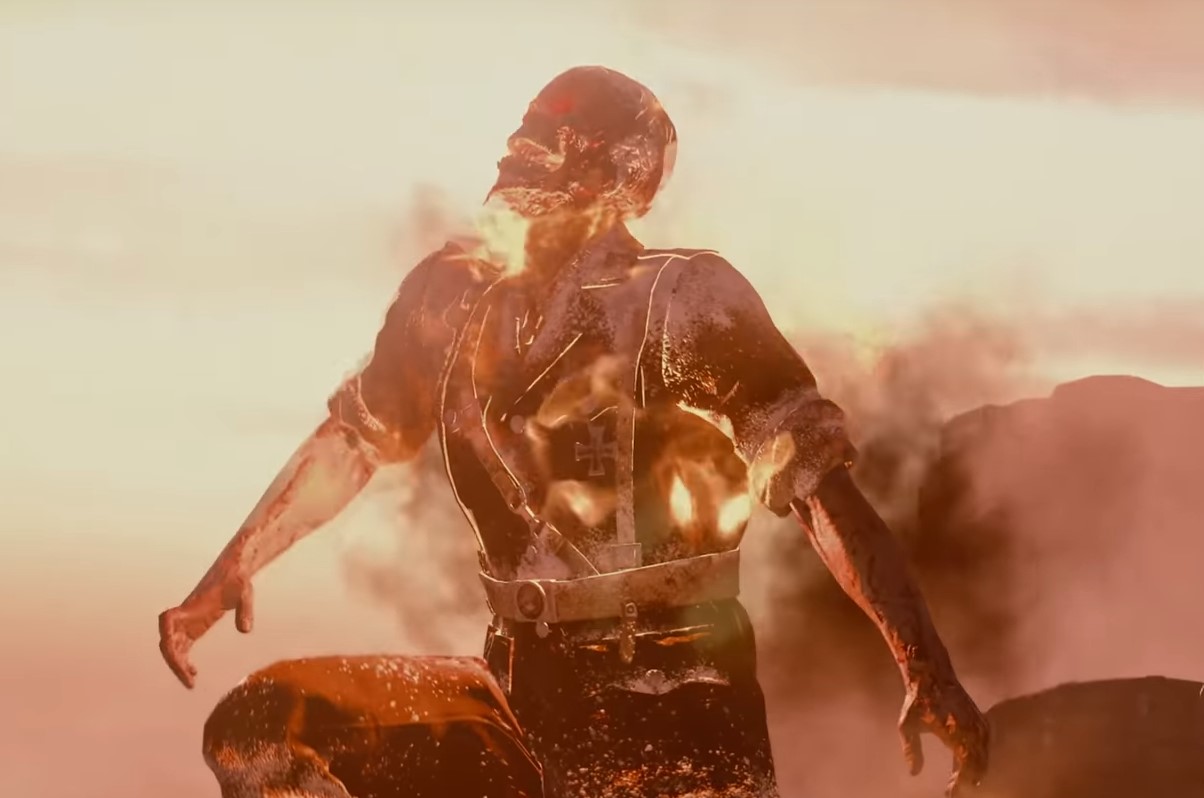 Call of Duty: Mobile players will soon be able to shoot their way through some of the most iconic maps in Zombies history to face off against hordes of the living dead.

Tencent and Activision will undoubtedly try to retain the core feel of the Zombies experience because this mode was a huge hit for the Black Ops series and in Call of Duty: World at War. Players became hooked on the ability to survive waves of undead attacks, while experienced Zombies players looked for lore, Easter eggs, and attempted to uncover a storyline.

But players may not get the same classic feel in CoD: Mobile because the traditional survival mode won’t be included for the time being. There are plans for this Zombies mode to be added in the future, however. Instead, players will face off against bosses that are integrated into linear-based missions, similar to Spec ops from the Modern Warfare series.

These missions will be broken down using the maps and players will need to pass each mission on the selected map to progress. Upon completion, players will be rewarded with attachments, taunts, and more. Players will be able to run the missions solo or with a squad.

Just like multiplayer and battle royale, the Zombies mode will include vast weaponry, perks, and attachments from a multitude of Call of Duty games. Several maps will be returning, such as Transit from Call of Duty: Black Ops II.

There’s no release date for the Zombies game mode yet. But CoD: Mobile players shouldn’t have to wait long since there’s a “coming soon” placeholder for the mode in-game.