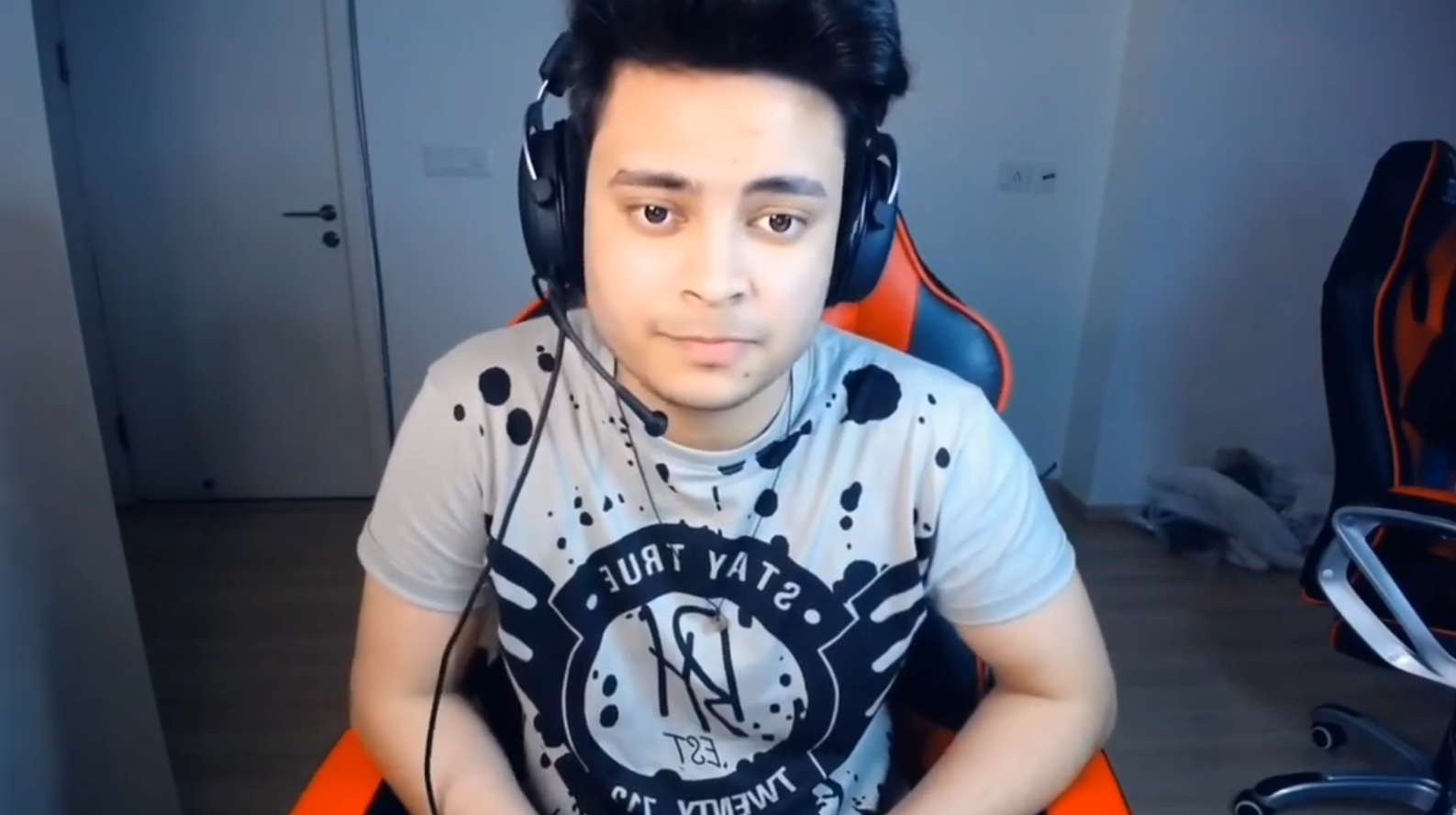 PUBG Mobile was banned along with 117 other “Chinese” applications for allegedly “stealing and surreptitiously transmitting users’ data in an unauthorized manner to servers which have locations outside India.”

While the ban is an interim one, it could perhaps take months before it is finalized. Even then, there is no guarantee that the game will come back.

Megastars’ Rishabh “Encore” Katoch posted a video on IGTV talking about how the ban and disbandment have affected him. “Me, my team, including the coach are lost about what to do in the future,” the player said.

Encore also talked about some of the personal hurdles he had to face to get to where he is today. He said that he had to fight with his family to convince them to allow him to pursue a career as a professional PUBG Mobile player. He added that he is currently the sole earner of his family.

“Right now, I have no idea what to do in the future,” Encore said.

Encore didn’t focus on streaming or creating content and was instead primarily playing the game competitively. The player said that he doesn’t have many subscribers on YouTube and his viewership is also not enough. Many of the professional players in the country today are managing to stay afloat after the ban because of good streaming numbers.

“I am really frustrated, I grinded [the game] so much, and played day and night [to get better],” Encore said. “I just didn’t focus on streaming because I didn’t have enough resources.”

The player also said that all his devices belong to the organization which they will “obviously” be taking back. Encore added that he has been searching for a solution but can’t find one.

“Let’s see what happens in the future,” the player said as he ended the video.

Note: The statements of the player have been translated from Hindi.