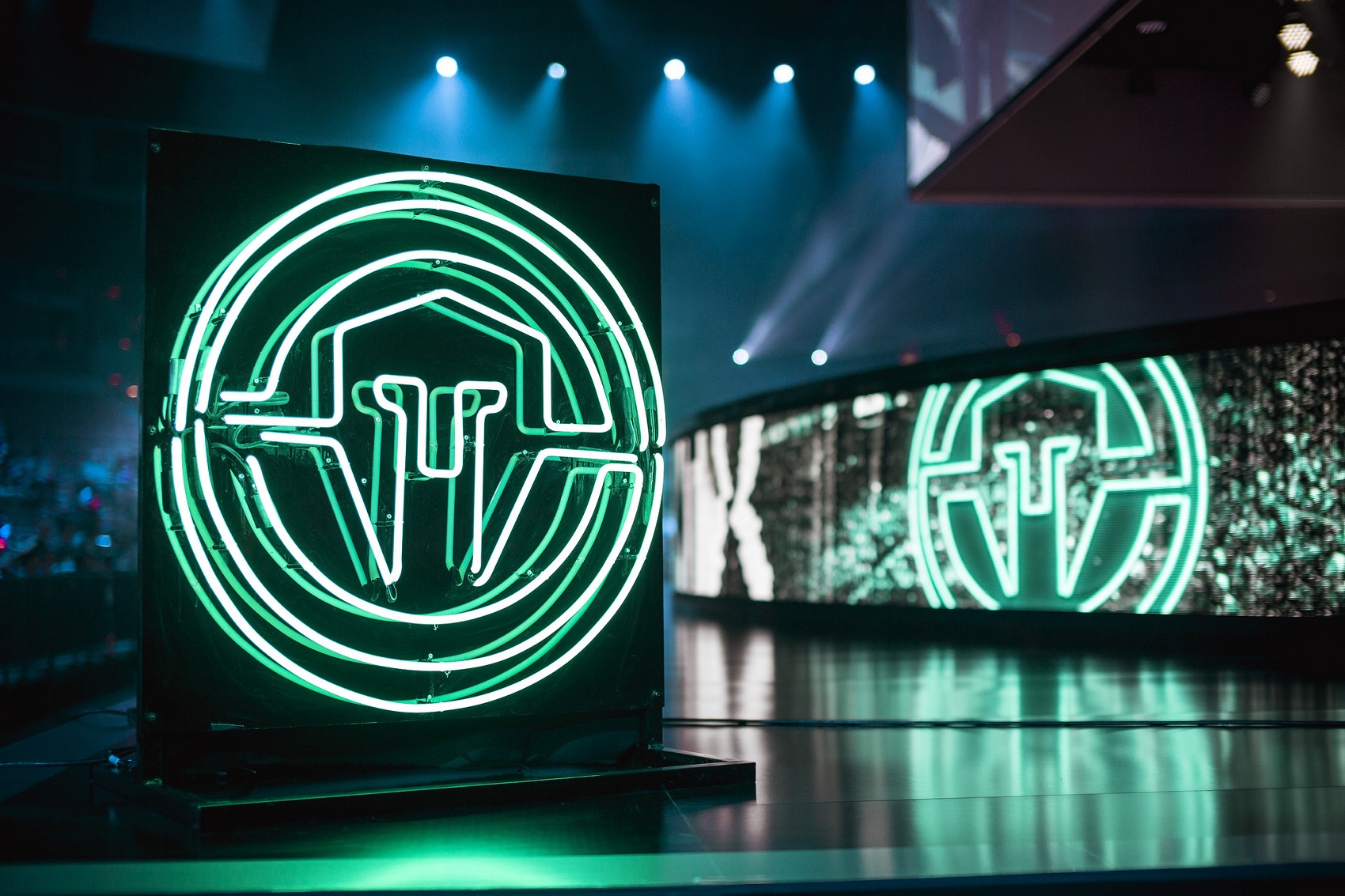 Esports organization Immortals has become the third team in the League of Legends Championship Series (LCS) to enter Wild Rift. The organization announced earlier today that it has signed a roster in the mobile MOBA game led by popular content creator SeongHun “Hoon” Jang.

While Immortals confirmed that it had signed a roster in the game, the rest of the players weren’t revealed in the press release. Dot Esports has reached out to the organization for details regarding the complete team.

Hoon runs the YouTube channel ‘Gosu Hoon’ with close to 420,000 subscribers. He creates videos around Mobile Legends: Bang Bang, which is a mobile MOBA title by Shanghai-based game developer Moonton. Besides leading the Wild Rift team, Hoon has also joined Immortals as a content creator.

“To have an organization like Immortals invest in my passion for Wild Rift and include me in their expansion to mobile esports is mind-blowing,” said Hoon. “Together, we will bring new and existing fans even more content to help make Wild Rift their passion, too.”

Immortals has now become the third LCS organization to invest in Wild Rift after Cloud9 and TSM. This is also the organization’s only active roster in a mobile game and third team in a title by Riot Games after VALORANT and League of Legends.

Jordan Sherman, the president and chief commercial officer at Immortals, said that the organization’s “partners” at Riot have continually shown their “excellence” in creating esports titles and growing a long-term community from the grassroots level. “We didn’t have a second thought about investing in mobile esports knowing Riot continues to perfect their competitive model,” he added.