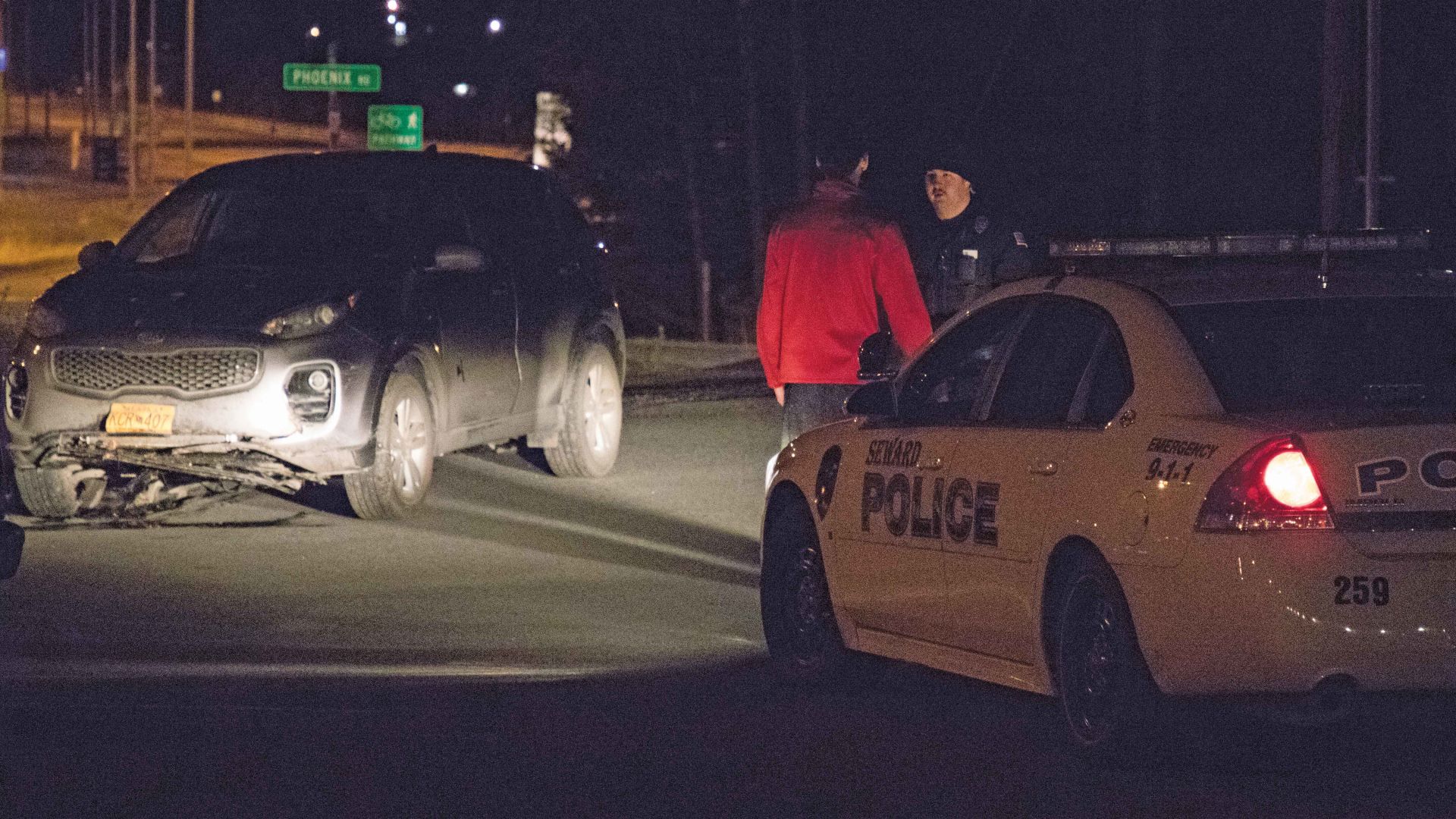 Popular streaming personality Paul “Ice Poseidon” Denino has found himself in the middle of another controversy. His visit to Seward, Alaska has already gone awry, according to local news outlet Seward Journal.

After arriving late last night in Seward, Ice Poseidon had just left a local restaurant when a staff member at a nearby motel stepped out of the building carrying a gun. Ice Poseidon was startled by the person, which led to him spiraling his car out of control into an off-road ditch. There were no shots fired and no injuries reported, however, according to Seward Journal’s article.

Ice Poseidon told the Journal in an interview following the events that his fans often try to make his life more difficult, which has led to gun scares, bomb scares, counterfeit allegations, and even just threats against any places of business Ice Poseidon visits while on-stream.

“It’s definitely not fun sometimes, but it’s my job, and I try to deal with it,” Ice Poseidon said. “It’s how I make my money. I built this huge community of people and I’m not going to give up on it because a couple of jerks want to try to ruin my life or get me killed.”

After spending some time at a local restaurant called the Highliner in downtown Seward, where Ice Poseidon left an exorbitant $600 tip while on-stream, he then began driving through Seward looking for a place to sleep. Almost immediately after, the Highliner racked up dozens of new high-rated reviews on Yelp from Ice Poseidon’s fans, all filled with memes and other jargon from his fan community.

Upon leaving, Ice Poseidon looked for a place to sleep, and landed at Hotel Seward. When he wouldn’t cease streaming from his phone, however, the night clerk asked him to leave the premises, which he did. He then turned to asking the locals.

After trying, and failing, to convince pedestrians in downtown Seward to let him sleep in their homes (also on stream), Ice Poseidon then searched online for a hotel, and that’s how he and his companion arrived at the Marina Motel. This is where the trouble started.

Ice Poseidon apparently walked into the front lobby, but soon realized there was no one there. After hearing a gun cock somewhere in the distance, however, he and his companion left and returned to their car. It was then that the staff worker exited the building with a gun in hand, causing Ice Poseidon to panic. After not being able to find the exit from the parking lot in the moment, he drove into the ditch.

When the Seward Journal reporter arrived at the scene, he witnessed an officer enter the motel and then leave shortly after carrying a rifle of some kind, which he then placed in the trunk of his cruiser. The officer then placed Ice Poseidon’s companion in the cruiser as well, before conducting a field sobriety test on Ice Poseidon himself.

Before the officer left the scene, however, he released both Ice Poseidon and his companion and returned the gun to the motel.