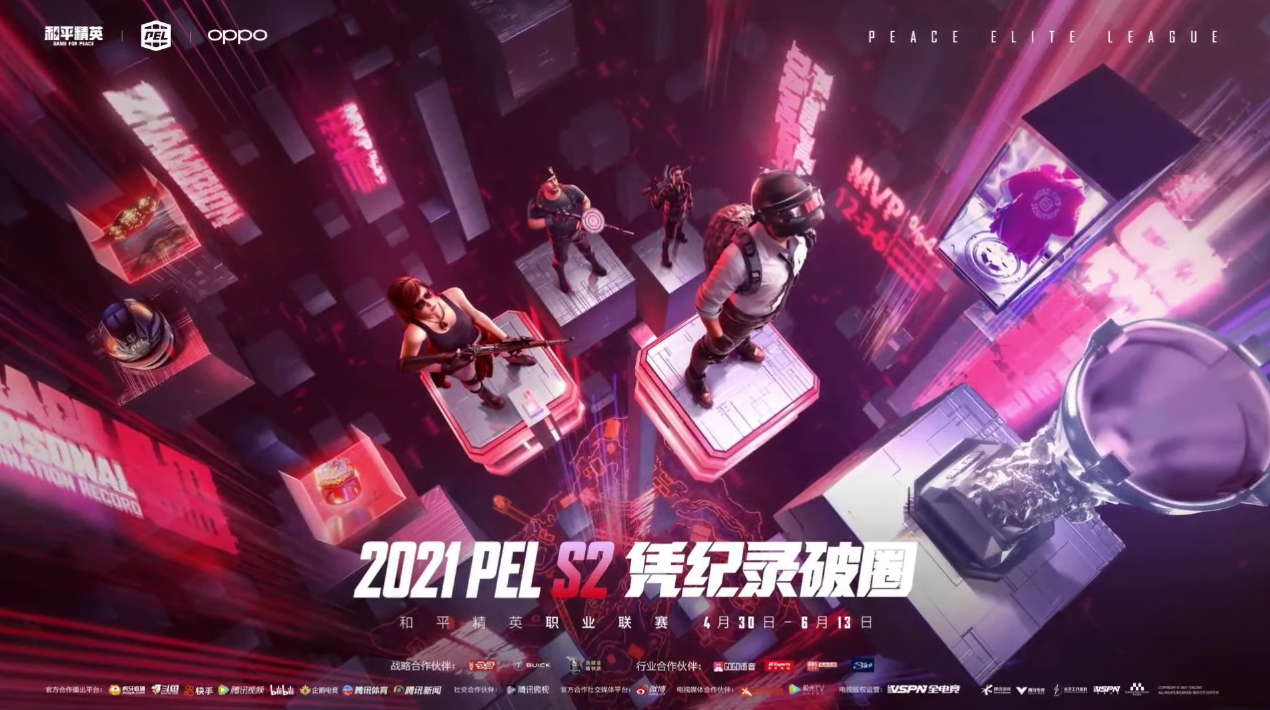 The second season of the Peacekeeper Elite League (PEL) is taking place between April 30 and June 13. Twenty Chinese teams will be battling for a share of the 15 million Chinese Yuan (about $2.3 million) prize pool.

There will be four seasons of the PEL in 2021. Each of these is really important as they grant championship points to the teams based on their positions. At the end of the year, the teams with the most points will represent China at the PUBG Mobile Global Championship (PMGC) 2021.

The PEL will be played offline at the Huaxi Culture and Sports Center in Chongqing, China, according to Liquipedia. The league is played on Peacekeeper Elite (also known as Game for Peace) which is the Chinese version of PUBG Mobile.

Here is everything you need to know about the PEL season two.

Each week in the regular season will happen across four days.

For the first week, the placements of the PEL season one 2021 will be considered for seeding the teams.

Players can tune in to the competition on Huya and Douyu from 5am CT onwards.