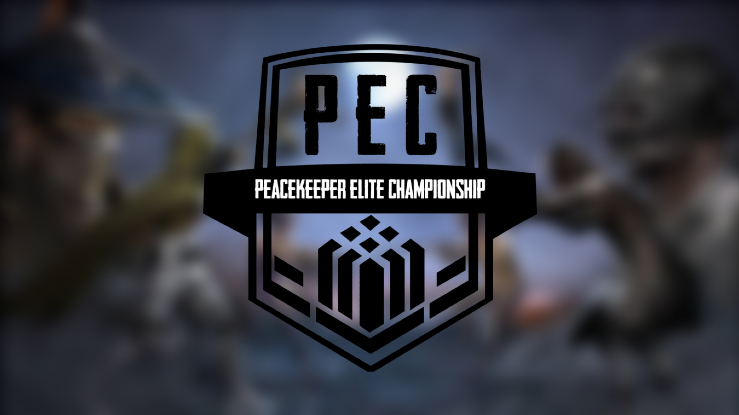 The Peacekeeper Elite Championship (PEC), the final PUBG Mobile tournament of the year, is finally here. It will be held on Dec. 28-29 at the Qujiang International Convention and Exhibition Center in Xi’an, China.

The tournament will be played on the Chinese version of PUBG Mobile, Game for Peace.

The top three teams from the game’s Chinese Peacekeeper Elite League have qualified for the championship, which has a prize pool of more than $429,000. The remaining 13 teams recently participated in the PUBG Mobile Club Open (PMCO) Fall Split. They have received direct invites to the tournament.

Here is everything you need to know about the PEC 2019.

The tournament will be streamed on the official PUBG Mobile Esports YouTube channel in English and Hindi. It will go live at 2am CT on both days.