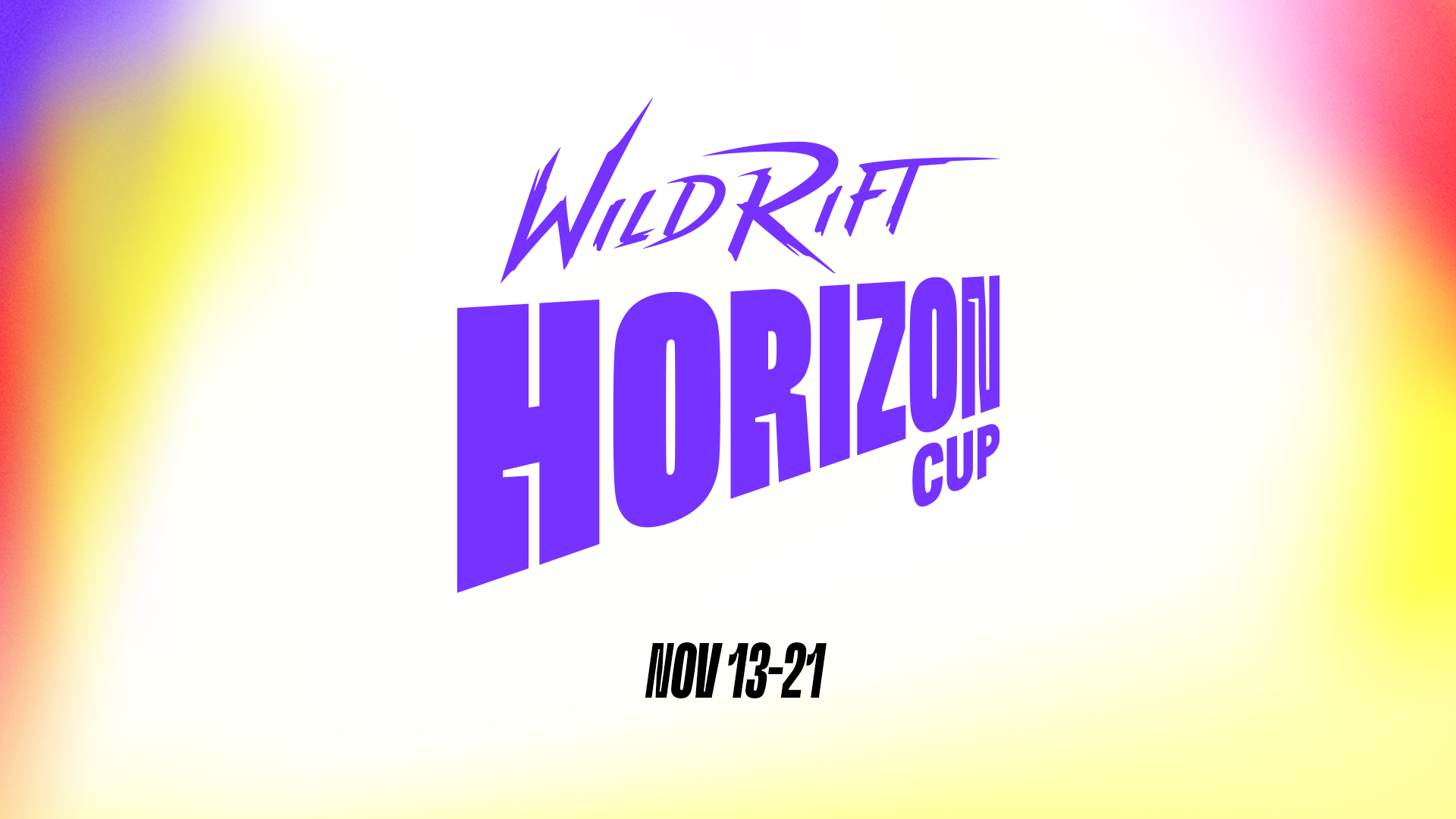 The first global esports event for League of Legends: Wild Rift is here. The Horizon Cup will run from Nov. 13 to 21 as an offline event in the Suntec Convention and Exhibition Centre, Singapore.

Ten teams from around the world are competing in the cup for the title of champions and a share of the $50,000 prize pool. Riot has said the Horizon Cup will mark the ending of the game’s preseason. A proper esports structure for Wild Rift is expected to launch next year.

Here is everything you need to know about the Horizon Cup.

Here are the groups of the Horizon Cup, according to Liquipedia.

All matches will be livestreamed on the League of Legends: Wild Rift YouTube channel and the Wild Rift Esports Twitch channel.