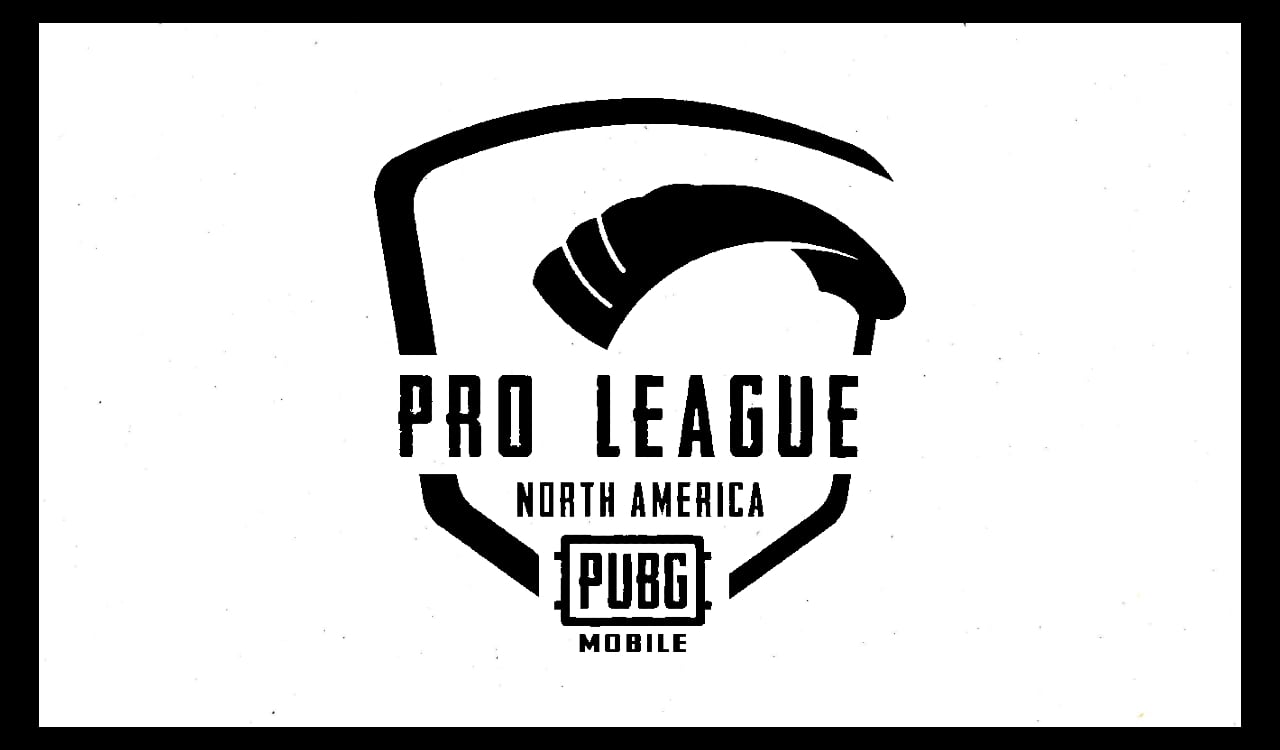 The grand finals for the first season of the PUBG Mobile Pro League (PMPL) North America will happen from March 23 to April 11. The top 16 teams from the league stage are competing for a share of the $95,000 prize pool and five available slots to the Americas finals.

The top five teams from the finals will make it to the PMPL Americas regional finals from June 17 to 20. This event will feature top teams from across North and South America.

Here is everything you need to know about the PMPL North America season one finals.

Each match of the finals will grant placements and kill points. The team with the most points at the end of 18 matches will be crowned the champion. Here is the points distribution for the finals. Each kill grants one point.