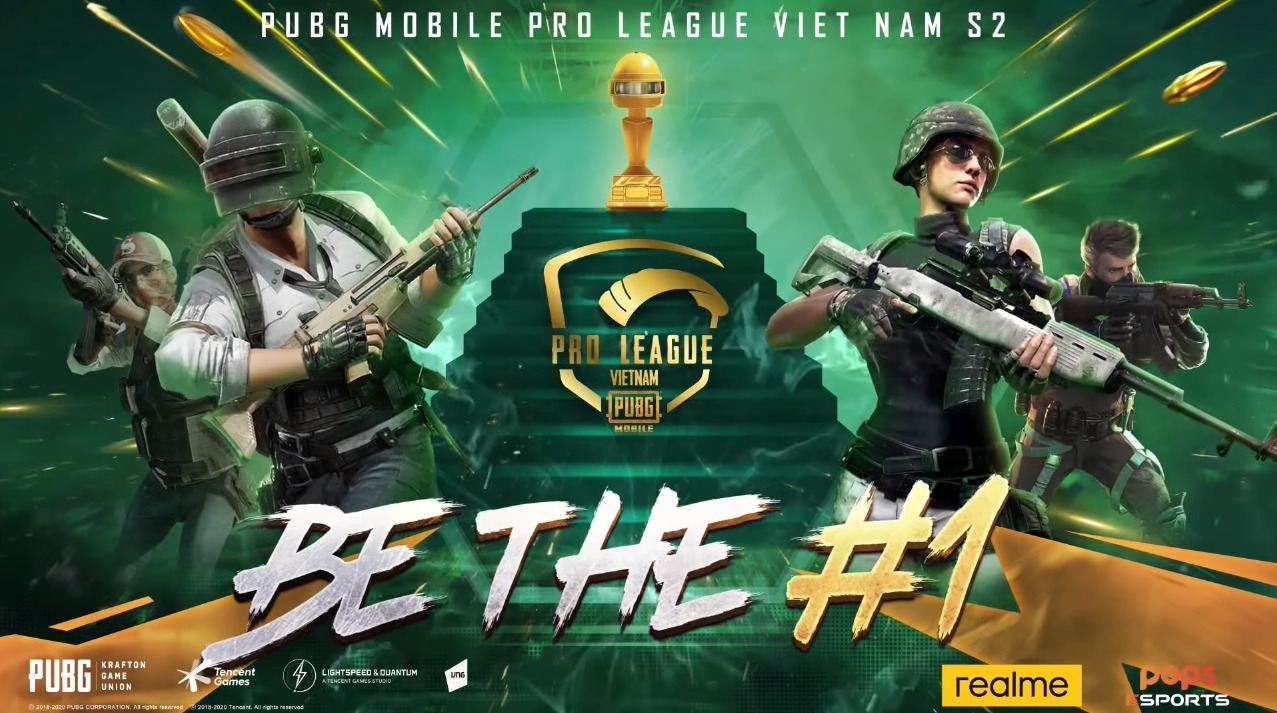 Twenty-four Vietnamese teams are set to compete in season two of the PUBG Mobile Pro League (PMPL) Vietnam from Sept. 1 to 20 for more than $64,000.

While it hasn’t been officially confirmed, just like the last season, top teams from the PMPL Vietnam will likely qualify for the PMPL SEA Finals. From here, top teams will make it to the PUBG Mobile Global Championship (PMGC) 2020.

Related: Everything we know about the PUBG Mobile Global Championship season zero

Here is everything you need to know about the PMPL Vietnam season two.

Twenty teams have qualified for the Pro League through the open qualifiers conducted between July 28 and Aug. 10. Four more teams have been directly invited based on their past performance. These are BOX Gaming, MEN United Esports, TalenT, and Xavier Team.

Here are the groups for the PMPL Vietnam league stage.