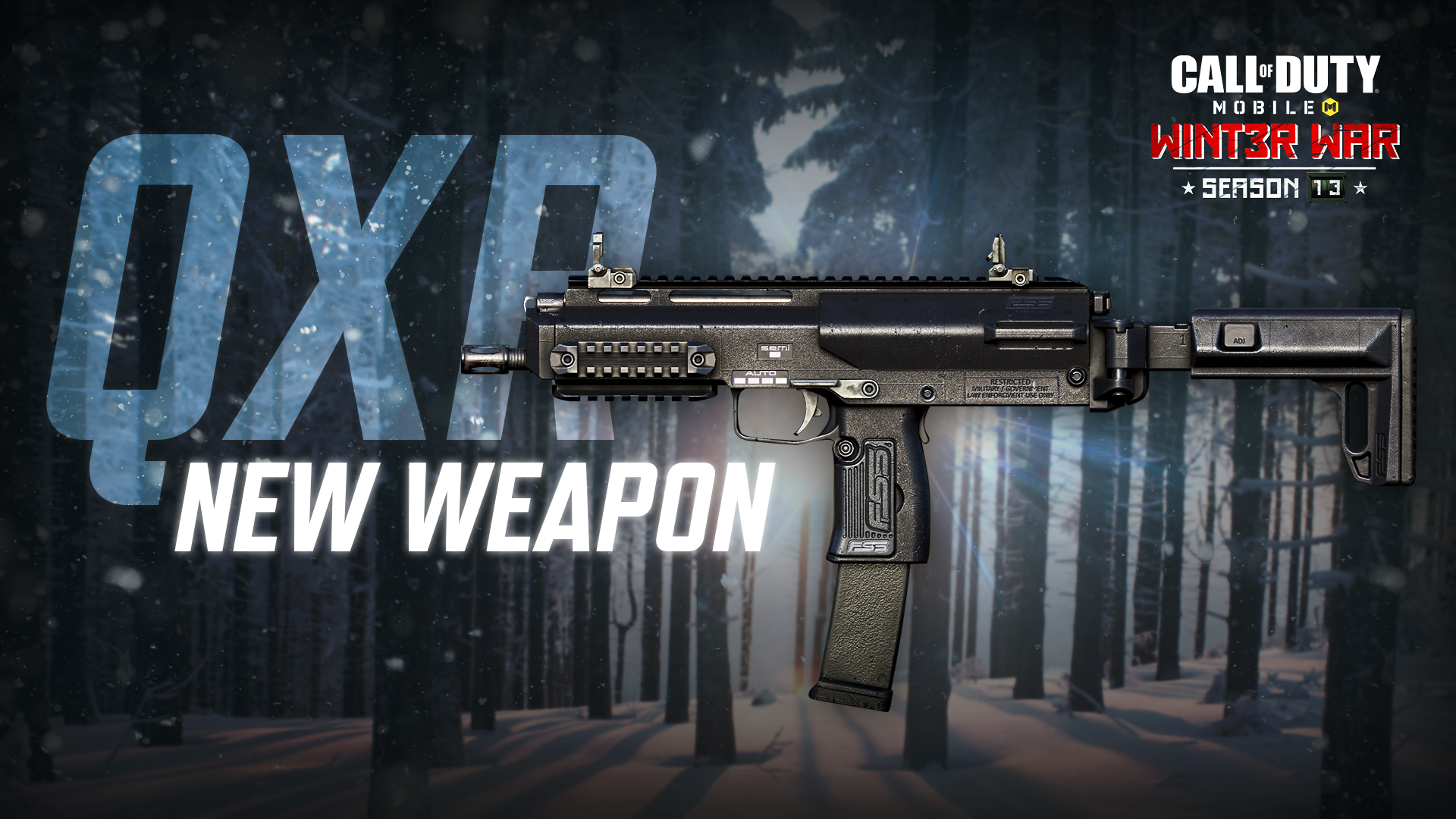 Call of Duty: Mobile’s 13th season began earlier this week. Along with the new battle pass, rank series, and maps, two new weapons have dropped into the game. These are the Peacekeeper MK2 rifle and the new SMG, QXR.

Both of these weapons can be unlocked for free. While the Peacekeeper MK2 can be unlocked in tier 21 of the battle pass, the QXR SMG was released today with the new seasonal event, Run & Gun.

Here are the basic stats for this weapon.

How to unlock the QXR SMG in Call of Duty: Mobile?

The QXR can be unlocked by completing the last stage of the Run & Gun seasonal event. The event contains eight stages.

Players have to advance through the stages in sequential order by completing missions. The further stage will not be unlocked unless players complete the mission in the previous one. Other than the QXR SGM at stage eight, players can unlock a lot of other rewards through the event.