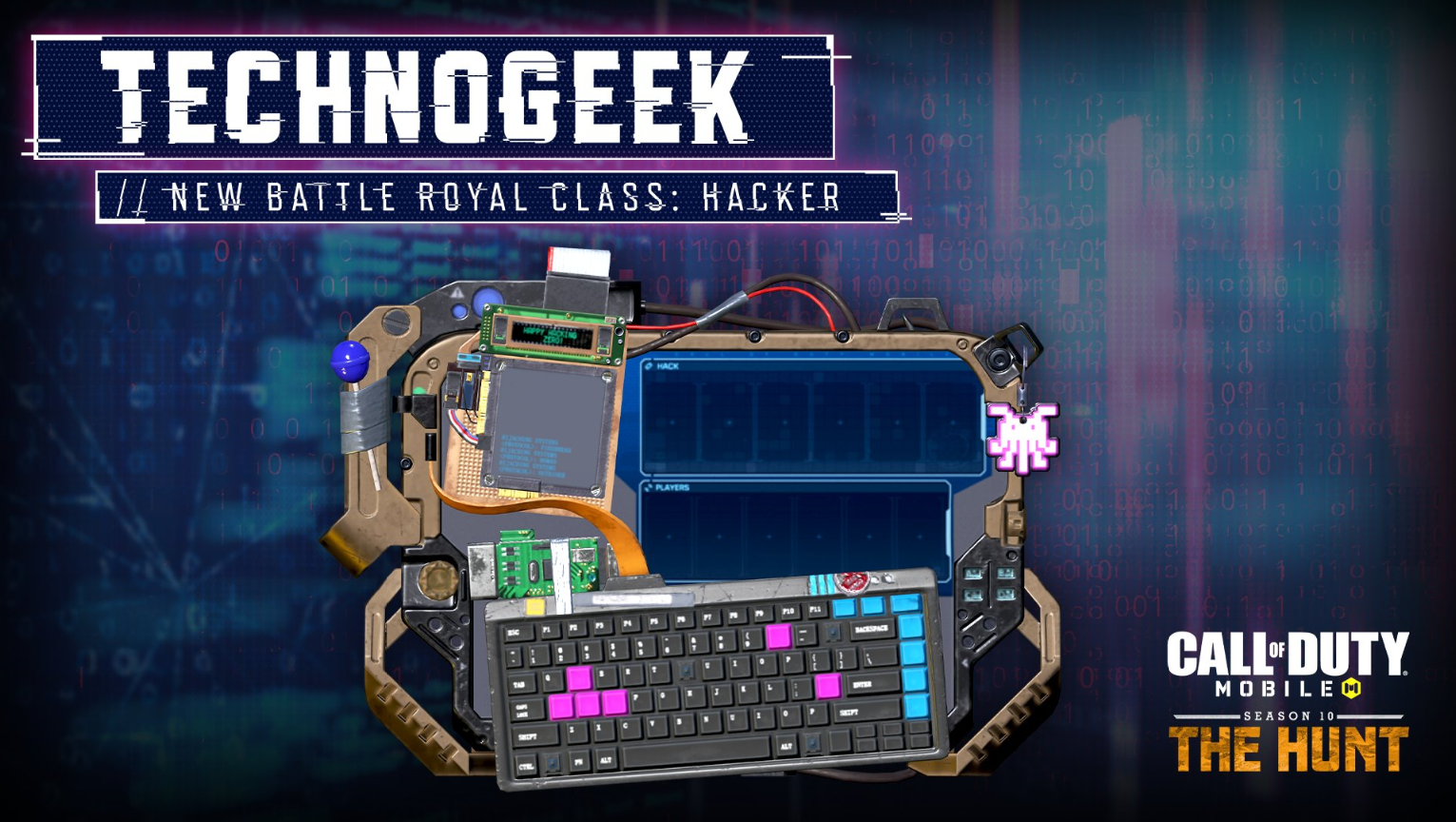 The Hacker battle royale class has arrived in Call of Duty: Mobile.

Like all other battle royale classes, it has an ability and a passive. Activating the ability, called Ice Pick, will block out all enemies’ radars in a radius around the player. All enemies’ gadgets will also be rendered useless for a short period.

The passive of the Hacker class, on the other hand, is called Hard Wired. This prevents the player’s mini-map from being interfered with by an enemy Hacker. Another feature of the passive is that it ensures the player remains undetectable by an enemy’s radar. This means that an enemy won’t be able to spot the player on their mini-map.

How to unlock the Hacker class?

The Hacker class can be unlocked by all players for free through the ongoing “Technogeek” featured event in Call of Duty: Mobile.

In this, players have to complete specific missions to earn points. These points will unlock the Hacker class and give other rewards, such as the Special Ops three soldier with the Iridescent uniform.

Here are the missions. All of these have to be completed in the battle royale mode. Every mission will grant 10 points.

Players will progress through the event with every mission completed up to 100 points. Rewards will be given out every 20 points. These are: