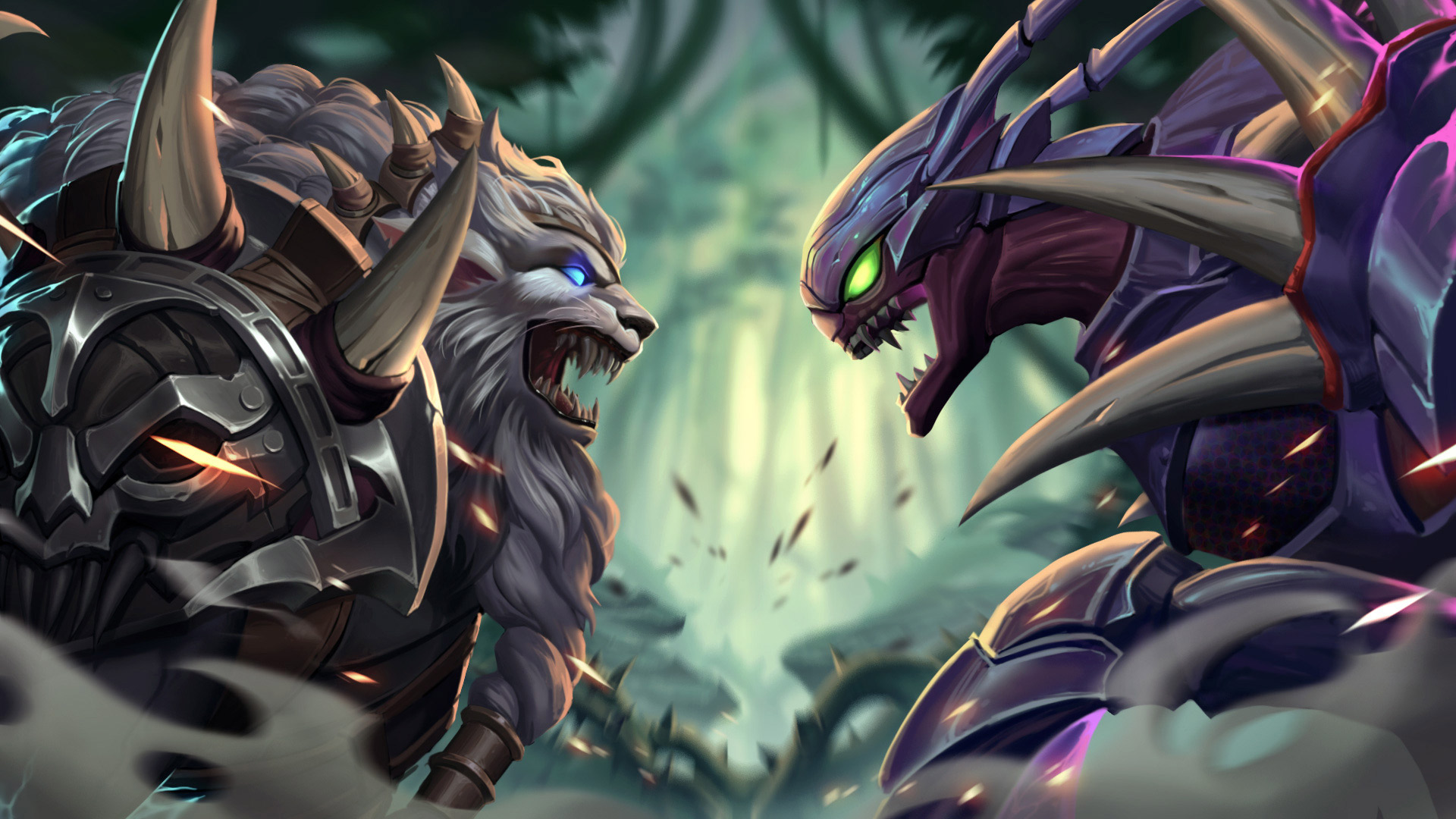 During League of Legends: Wild Rift‘s latest event, Masters of the Hunt, players will have the opportunity to earn rewards inspired by the two latest champion additions to the game: Rengar and Kha’Zix.

The event will run from May 6 and concludes two weeks later on May 18. During this time players will have plenty of missions to complete to earn their rewards.

Masters of the Hunt also debuts Wild Rift’s new gameplay feature Nemesis Duel. It’s tailored for the masters of the hunt, Rengar, and Kha’Zix, and these champions can score themselves an extra boost with victory in combat against the other.

Rewards include player icons and baubles, and even your backed champion during the event. So, here’s what you’ve got to do to claim your rewards.

How to earn rewards during the Masters of the Hunt event

Firstly, you will need to select your side. Choose team Rengar or team Kha’Zix, but do note that this choice will not affect you too much as you will still have the opportunity to earn all available rewards.

Next, equip the team tag to your account during the event. This will show which team you have chosen to be a part of and enable you to work through event-specific missions, contributing to your team’s points towards winning the event.

From here you will want to see what mission you have been assigned from the event page in the menu and complete them.

For those looking to claim themselves a new champion, whether it’s Rengar or Kha’Zix, you’ll need to complete all the challenges up to day six. Completing the day six tasks will get you access to a champion chest.

The ultimate reward from the Masters of the Hunt event will only be awarded to the winning team and is an upgraded icon themed after their selected champion. Week one will only count players who participate for each team. The hunt heats up in week two, as takedown scores will be tracked, so be sure to bring your A-game for your favored predator.

All missions in the Masters of the Hunt event