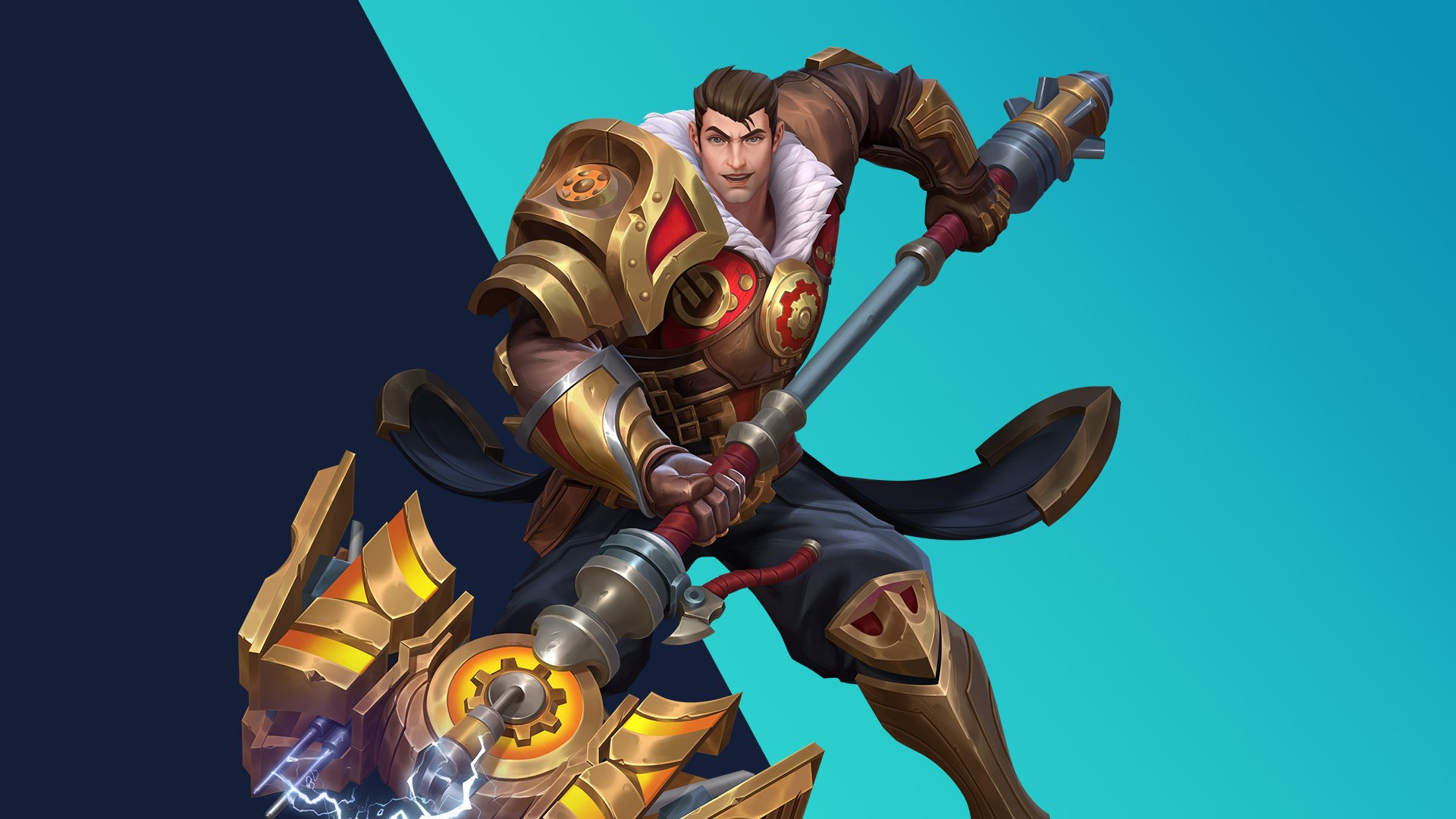 In the spirit of Riot Games’ new Netflix series Arcane, League of Legends: Wild Rift will be getting two new Piltover champions later this week—Jayce and Caitlyn.

Caitlyn is one of the best long-range ADC champions, and Jayce is a hybrid range and melee bruiser in the top lane. These two champions, along with their skins Brighthammer Jayce and Headhunter Caitlyn, will be added to the mobile title very soon.

Adding these two characters to your champion pool can be extremely easy with some currency or using some of your time, but either way, getting them is incredibly straightforward.

How to unlock Jayce and Caitlyn in Wild Rift

These two characters can be purchased from the store when they join the game on Nov. 9. For those who would rather not spend the Wild Cores or Blue Motes but still want access to the two champions, they can earn them by completing all the challenges during the upcoming Hextech Heist event.

The event kicks off Nov. 9, giving players a way to earn the champions and other rewards by completing missions rather than paying to purchase. If you are to purchase them from the store they’ll likely cost the same as other new champions, 5,500 Blue Motes or 725 Wild Cores. But since they have not been added yet, the pricing is not confirmed.

If you’re looking to try out the two champions before committing, you’re in luck. Through the month of November, all champions in League of Legends: Wild Rift will be available to use for free.