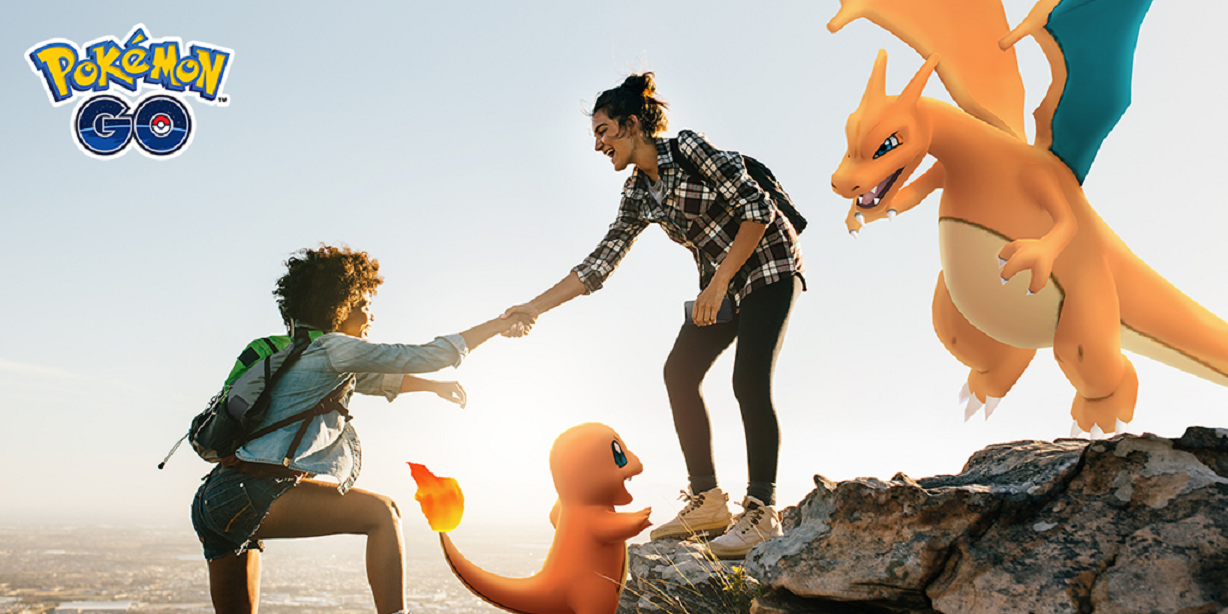 Trading has long been a staple of the Pokémon series. From obtaining Pokémon not native to one’s version of a game to evolving certain Pokémon, trading emphasizes interactivity between trainers.

This feature is also available within the mobile title Pokémon Go, allowing players to trade with one another using just their mobile device. But like with other features within the game, there are some restrictions regarding the feature that limit the types of players that you can trade with.

Here are the steps that will allow you to trade with your friends in Pokémon Go.

Interacting with other players in Pokémon Go often requires you to add them to your friends list, and this is no different when it comes to trading. Depending on the level of friendship that you have with the player you are trading with, you may receive extra bonuses, such as the opportunity to have the traded Pokémon become Lucky, which will allow it to grow much faster. Adding friends requires access to your Trainer Code, which can be found by accessing the Friends section of the character menu, then tapping “Add Friend.”

Unfortunately for players, Pokémon Go only allows friends within 100 meters to trade with one another, though this distance is occasionally lengthened during specific events.

Prepare to use a lot of Stardust

When you tap a friend’s portrait in your friends list and you have met the distance requirements, you will find the option to trade. You’ll quickly notice that depending on the Pokémon you wish to trade with one another, however, the amount of Stardust you’ll be using to do so may be large.

To maintain the amount of trades and what Pokémon are sent between players, Pokémon Go requires a certain amount of Stardust for each trade depending on the type of Pokémon, as well as the friendship between the players. If both Pokémon being traded are in both players’ Pokédex, the trade will only cost 100 Stardust regardless of friendship level.

There are also Special Trades which further limit how much players may trade with one another, as well as exponentially increase the Stardust cost. These types of trades can only be done once per day. If both Pokémon are Legendary or Shiny and in both players’ Pokédex, or neither normal Pokémon is in either players’ Pokédex, the trade will cost 20,000 Stardust for Good Friends, 16,000 for Great Friends, 1,600 for Ultra Friends, or 800 for Best Friends. And if both Pokémon are Legendary or Shiny and are not in either players’ Pokédex, Good Friends will be set back a whopping 1,000,000 Stardust; Great Friends 800,000; Ultra Friends 80,000; and Best Friends 40,000.