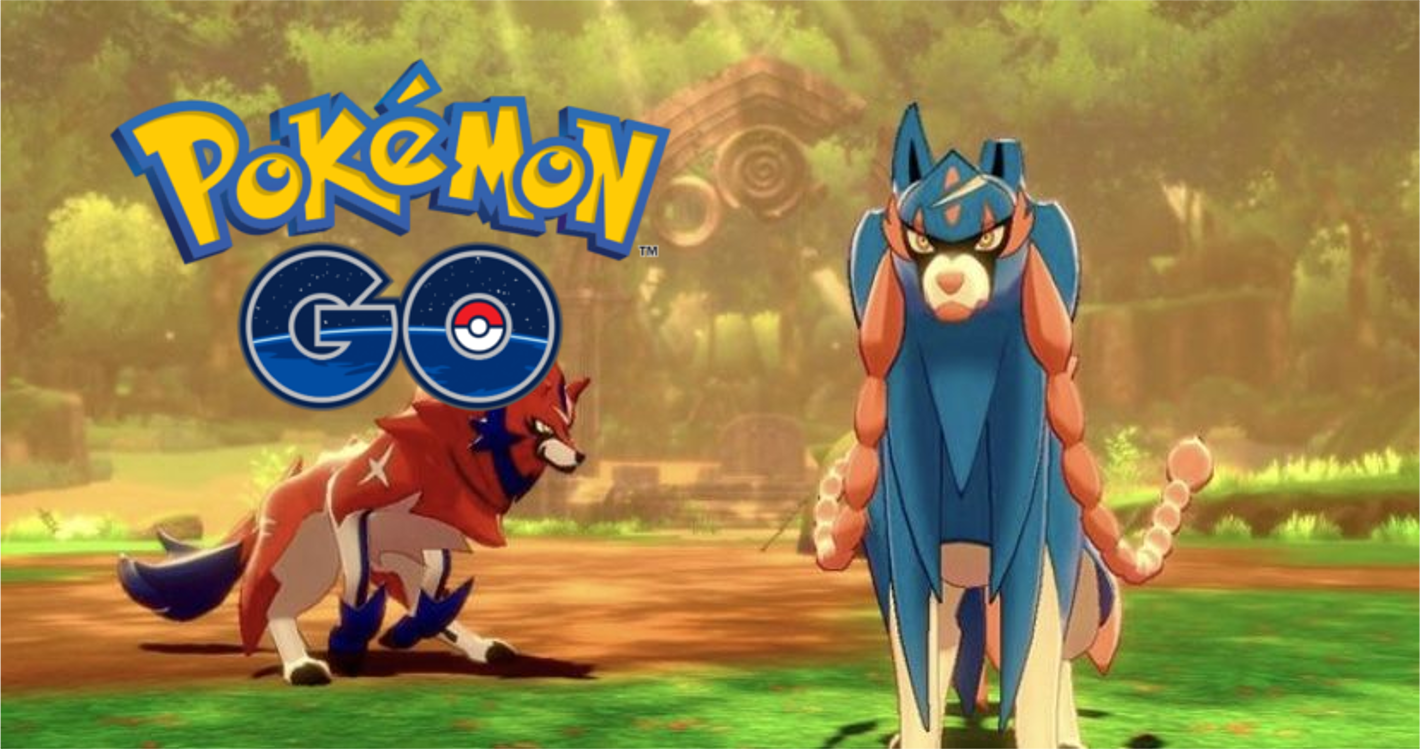 Zacian’s Hero of Many battle form is bursting into Pokémon Go at the end of August alongside a host of gen eight Pokémon, marking the first time that Pokémon from a future generation have come out before species from the previous one.

As with other Legendary and Mythical Pokémon, Zacian will be available for a limited time in level five raids, meaning a party of at least 10 competent trainers will need to work together for a chance of beating and capturing the Pokémon at the end of it. Just make sure you have enough raid passes on hand if you want to find and capture a strong one.

Of course, this won’t be the last time the Pokémon will appear in raids—and it won’t have a Shiny form at the start either. But it might be some months or even a year before it is capturable again, so be sure to make good use of the chance and catch at least one in the week’s event to add it to your collection.

How to beat Zacian in its Hero of Many Battles form?

Unlike its Crowned Sword form, Zacian is a pure Fairy-type Pokémon in its Hero of Many Battles form, making it much easier to deduce what will work best against it.

As with other pure Fairy-type Pokémon, Zacian will be weakest to Poison and Steel-type moves. As such, it might be a good idea to throw in something like a Gengar that knows a Poison-type move or other Pokémon like Dialga, Registeel, and more. Also, be sure to not use a Dragon, Bug, or Dark-type Pokémon against it unless you want to see your team shredded in an instant.

With only the Hero of Many Battles form appearing at the start, Zacian’s other form is likely not to make an appearance until generation eight Pokémon officially get added in droves within a few years’ time. For now, just focus your attention on capturing what is available and prepare for the future ahead.