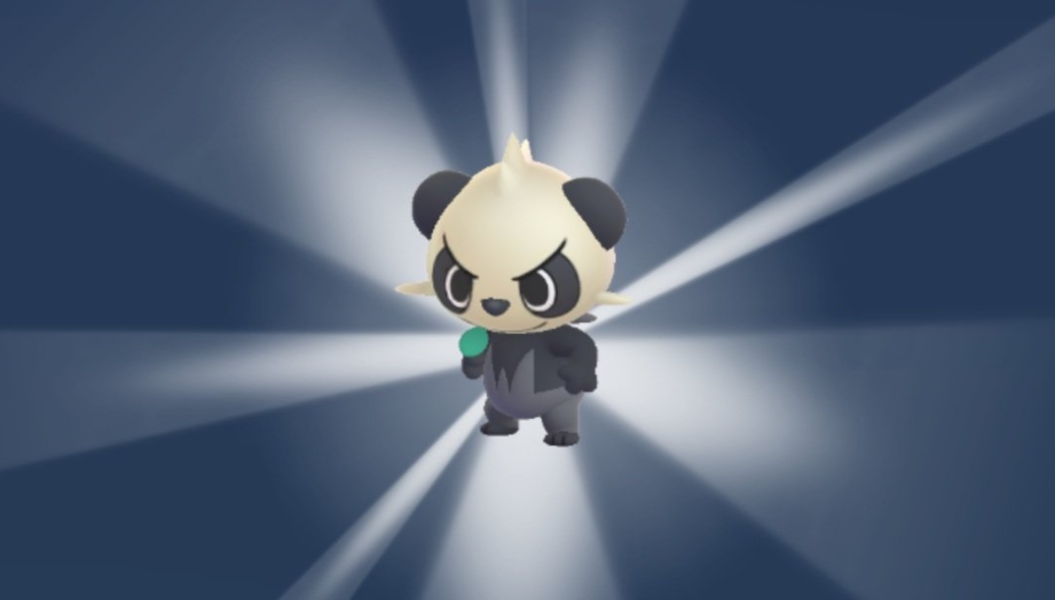 Now that Pancham has been added into Pokémon Go, players are going to start seeing more of the unique evolution mechanics that were introduced in Pokémon X and Y be retooled in new ways for the app.

Typically, Pancham would evolve by leveling it up to level 32 while having another Dark-type Pokémon in your party. This would trigger the evolution, causing Pancham to evolve into Pangoro.

Similarly to the recently introduced Spritzee, Swirlix, and Goomy, Pancham also requires a different method than its main-series counterpart in order to evolve in Pokémon Go.

First, you need to set Pancham as your Buddy Pokémon and then start scouring your surroundings for Dark-types to capture. Once you have captured 32 of them, you can use 50 Pancham Candy to evolve Pancham into Pangoro.

Pangoro will likely see some competitive use in the Go Battle League, though we won’t actually know how meta viable it is until players actually start teambuilding and testing with it.