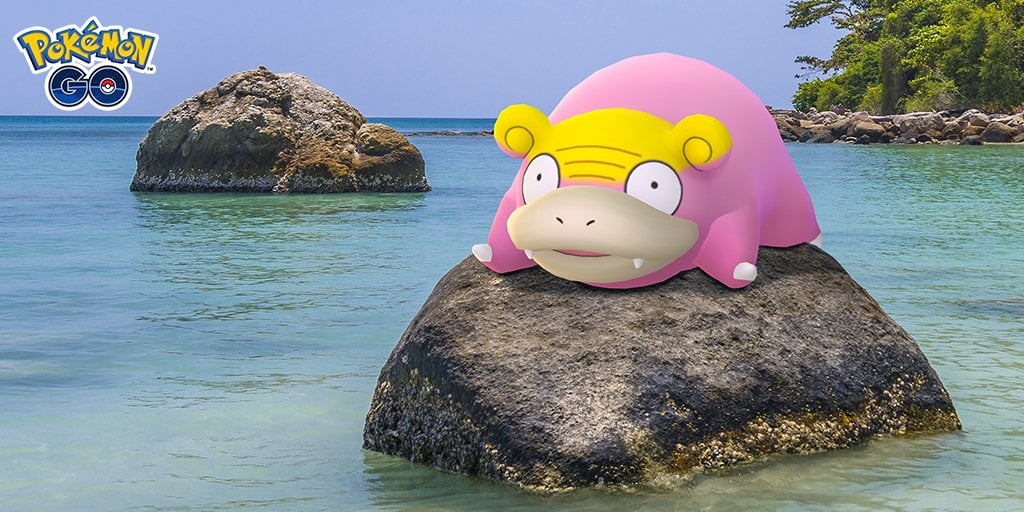 Galarian Slowpoke is going to be heavily featured in the A Very Slow Discovery event when it makes its Pokémon Go debut.

Because the pure Psychic-type regional variant of Slowpoke is the focus, Niantic has also added one of its regional evolutions with Galarian Slowpoke.

Galarian Slowbro is a Poison/Psychic-type that has a fairly unique evolution mechanic in Pokémon Sword and Shield, requiring players to gather Galarica Twigs and weave them together into a Galarica Cuff with the help of an NPC. But Niantic has changed its evolution mechanic to be more in line with Pokémon Go’s style of gameplay.

Instead of using a special item, you need to catch 30 Poison-type Pokémon while the Galarian Slowpoke you want to evolve is set as your Buddy. Once you have captured the 30 Poison-types, you can use 50 Slowpoke Candy to evolve it.

With this change, it’s likely that once Galarian Slowking is added at some point in the future, players will need to catch 30 Psychic-type Pokémon instead.