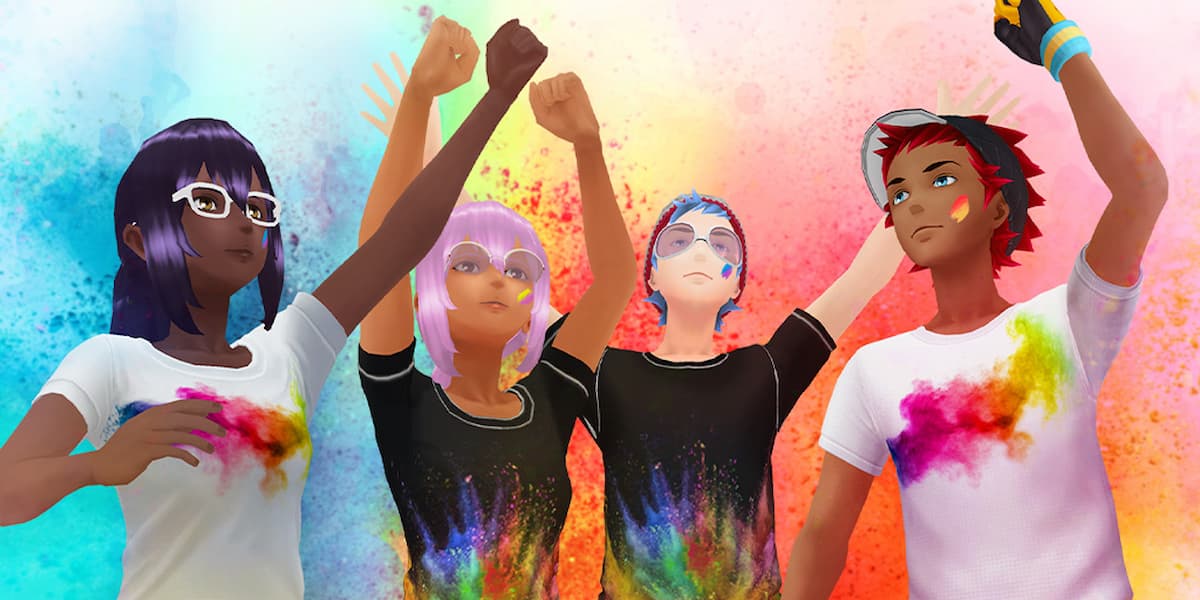 Running from March 15 to 20, this will be the first time players will be able to enjoy the Festival of Colors, as it was previously only hosted in India and its surrounding areas, while the rest of the world received some small bonuses and an event shirt for their avatar. Now, it is a full event, featuring event-exclusive Field Research, a Collection Challenge, and more.

One new addition is Oricorio making its debut to coincide with the ongoing Season of Alola. This Flying-type changes it primary typing and look depending on what dance it is performing. The Pokémon itself will be available around the world, however, the Style of Oricorio you encounter will depend on your location.

Thankfully, the Style of Oricorio you catch won’t impact your ability to finish the event’s Collection Challenge at all, so here is what you need to do to complete it.