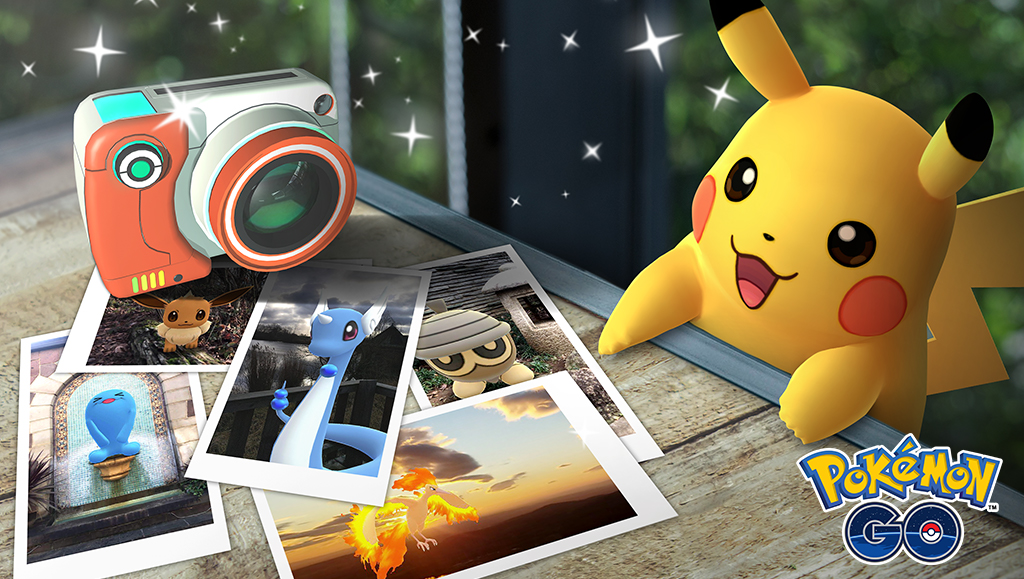 The Painter Pokémon, Smeargle, is an elusive creature to encounter in the world of Pokémon Go. And to add to its rarity, its Shiny form will soon be debuting to trainers that get just the right picture.

Niantic revealed that, alongside the New Pokémon Snap event in Pokémon Go, players will have the opportunity to encounter and catch a Shiny Smeargle for the first time.

Smeargle can only be encountered via the Go Snapshot mode that can be accessed via the in-game camera item. Once you snap a photo of a Pokémon, Smeargle may appear in the corner of the picture. When returning to the overworld map, a Smeargle will appear for you to tap on and catch, having the same moveset of the Pokémon that you took a picture of. During this event, Smeargle will also have an increased chance of appearing in snapshots, but will only appear a limited number of times a day.

Players will have the opportunity to encounter and catch a Shiny Smeargle in Pokémon Go during the New Pokémon Snap event, which was initially revealed in a blog post to take place from April 29 to May 2. Niantic have since removed the dates and have not provided details to when this event will occur, however.