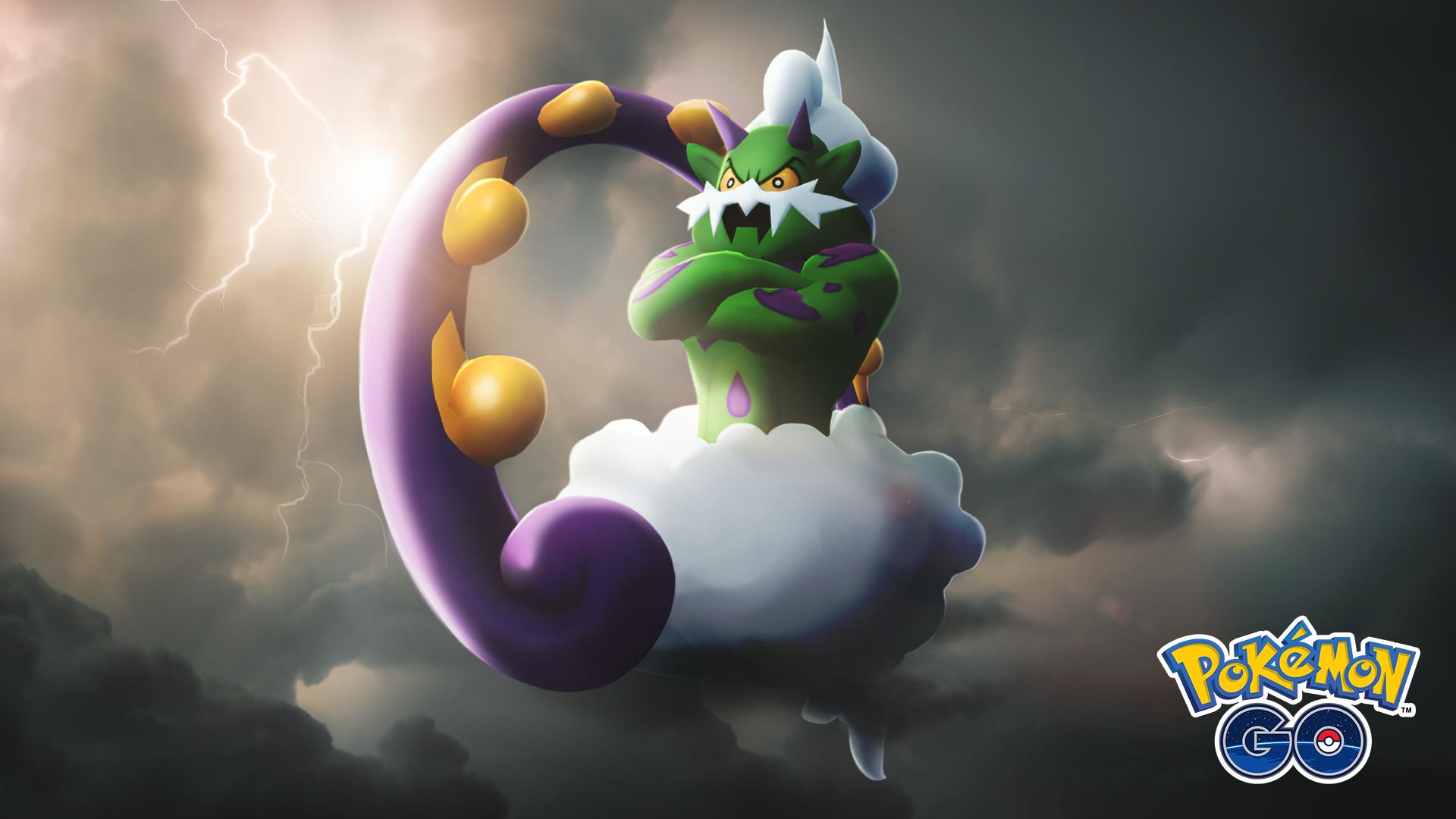 The Legendary Pokémon Tornadus has joined five-star Raids in Pokémon Go as the second part of the Season of Legends event.

This iteration of Tornadus is its Incarnate Forme, which players first encountered in the Pokémon Black and White games. This is the Legendary Pokémon’s return to Raids for the first time in months, and now it can be found in its Shiny form.

Later this month, to round out the Season of Legends event, Tornadus will reappear in five-star Raids in its Therian Forme. This new side of Tornadus was first discovered in the Pokémon Dream Radar game that connected to Pokémon Black 2 and White 2, and there is still very little known about it—discussions are still ongoing among Pokémon researchers as to whether the Incarnate Forme or Therian Forme is the true nature of Tornadus and its fellow Legendary Pokémon, Thundurus and Landorus.

The Incarnate Forme of Tornadus, like its Therian Forme, is a pure Flying-type Pokémon. Therefore, it will be important to exploit its weaknesses to Ice, Electric, and Rock-type moves. Powerful Pokémon of these types like Rhyperior, Zekrom, and Kyurem will be key to taking down this foe, but be prepared to face some incredibly harsh winds. Tornadus that appear in raids may boast the Charge Attack Hurricane, which is one of the strongest Flying-type attacks currently in the game and will blow your team away if you don’t prepare with the proper resistances.

Be quick to defeat and capture the Cyclone Pokémon before the wind carries it away on March 11. But don’t fret: it’ll be back in five-star Raids its Therian Forme on March 24.