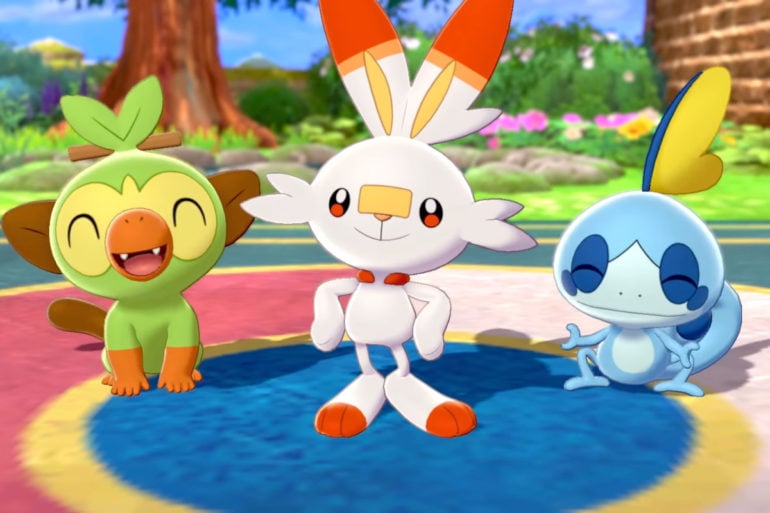 Following the huge reveal of information for the Pokémon Sword and Shield expansion passes earlier today, The Pokémon Company gave fans another set of freebies on Pokémon HOME.

As of today, anyone who deposits a Pokémon from Sword and Shield into Pokémon HOME will receive a highly-coveted Hidden Ability Grookey, Sobble, and Scorbunny to train ahead of the DLC release.

This is a great way to get all three of the starter Pokémon if you don’t have anyone to trade with. It also gives competitive players a great Pokémon to train ahead of the 2021 season.

These Hidden Abilities weren’t available in-game before now. Trainers simply need to log in to Pokémon HOME to get their hands on them.